On Saturday President Trump gave a clear warning to illegal immigrants. Immigration and Customs Enforcement (ICE) will be doing their job and apprehending migrants who are here illegally and they will be sending them home.

Needless to say, Democratic politicians were opposed to this.

Trump was not hiding his intentions. “They will be removed as fast as they come,” Trump said.

The people that Ice will apprehend have already been ordered to be deported. This means that they have run from the law and run from the courts. These are people that are supposed to go back to their home country. They broke the law by coming into the country, & now by staying.

When people come into our Country illegally, they will be DEPORTED!

“While outside the White House on his way to travel to Camp David Trump said that “everybody who came into the country illegally will be brought out of the country very legally.”

It has been reported by The Washington Post that ICE is expected to target 2,000 families in up to 10 cities, including Chicago, New York, Houston and Los Angeles.

Earlier this week, Trump stated that ICE will “begin the process of removing millions of illegal aliens who have illicitly found their way into the United States.”

ICE did put out a statement on Friday. They said that “due to law-enforcement sensitivities and the safety and security of U.S. Immigration and Customs Enforcement personnel, the agency will not offer specific details related to enforcement operations.”

ICE spokeswoman Carol Danko declined to discuss the operation but she did say that “as a law enforcement agency, ICE’s mission is to uphold the rule of law; operations targeting violators of immigration laws are not only standard practice, but within the statutory authority prescribed by Congress.”

The statement from ICE also says, “In fact, 90 percent of aliens arrested by ICE’s Enforcement and Removal Operations component in FY2018 had either a criminal conviction(s), pending criminal charge(s), were an ICE fugitive, or illegally re-entered the country after previously being removed.”

Later things changed. Trump announced that the mass roundup would be delayed for two weeks. The delay would hopefully give Congress time for a bipartisan solution to the border crisis to be reached.

At the request of Democrats, I have delayed the Illegal Immigration Removal Process (Deportation) for two weeks to see if the Democrats and Republicans can get together and work out a solution to the Asylum and Loophole problems at the Southern Border. If not, Deportations start!

On a personal note, I don’t use Roundup Weed Killer because, in my opinion, it contains dangerous chemicals.

Now, if there’s going to be a roundup of illegal migrants, it’s going to be targeting people who could be dangerous to the community.

The show is getting more interesting and the popcorn smells good. 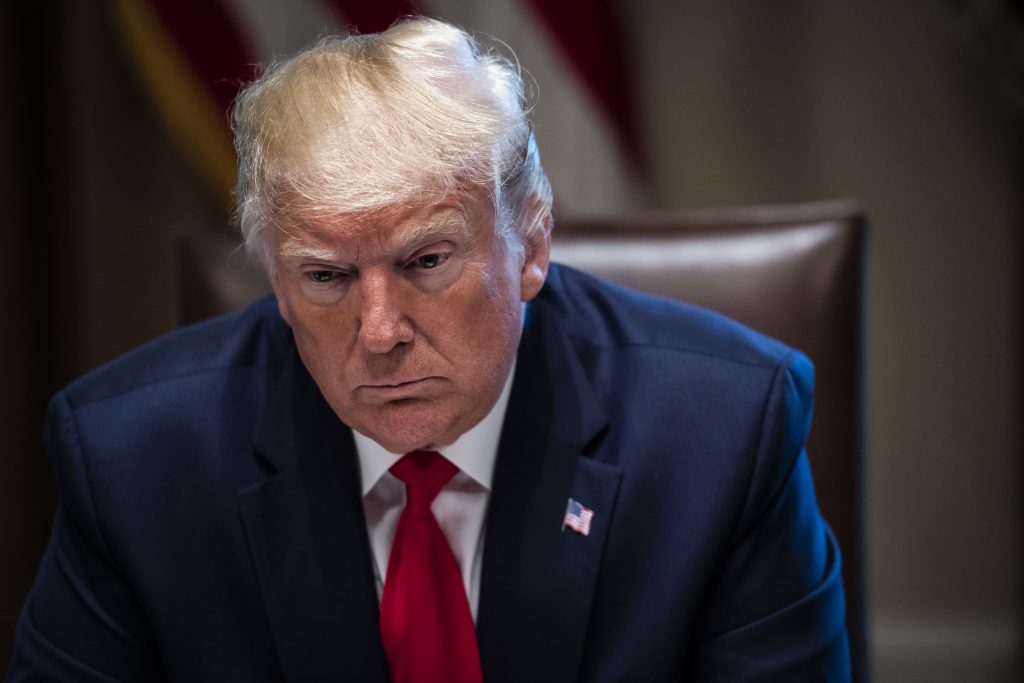