Markets are in turmoil, the cost of goods continues to skyrocket and criminal foreign nationals murder Americans every single day.

The Biden Administration/Progressive response aside from canceling gas and oil leases and promising rolling black outs in California?

Of course it is.

This week I was asked if I’d watched 2000 Mules and if so my thoughts.

I did watch Dinesh D’Souza’s documentary.

It was well done, accurate, insightful and true.

Sadly none of it was new news.

To believe that Joe You Ain’t Black Biden received more votes than Donald Trump, well, you aren’t a special kind of stupid.

You are a liar.

It’s quite clear Donald Trump realized that election fraud of epic proportions was about to take place.

Biden is a criminal who has taken millions from foreign countries using his son, and I’m sure others, as the bag man.

Trump had meetings with kooks like Kim and Kanye and joined Liberal District Attorneys across America in releasing felons as he pandered to the “African-Americans”.

According to Jim Clyburn that didn’t work as he bragged it was the “black vote” that put Biden in office.

Of course this is also a lie as the Dems ignored the historical reference of Forty Acres and instead delivered the “mules” which placed Brandon into the White House where I’m sure Hunter has sullied the Lincoln bedroom.

Trump was booted from Twitter to then possibly be reinstated by amazingly an “African-American”.

If you think this all sounds insane that’s because it is.

The biggest functioning ecosystems currently in America are known as fraud and corruption.

They both need each other to thrive and receive plenty of help from both Parties, lobbyists, drug cartels, moronic voters, etc.

So Jason what do we do?

Increase your lung capacity and ensure that your rounds will find their correct destination when needed.

It is without argument that the Lib/Communists committed the greatest election fraud in the history of Man.

As sure as Jeffrey Epstein didn’t kill himself Pandora’s Box will not be closed without a fight.

Whether you like it or not, whether you are ready or not the 2007 “housing debacle” is about to repeat in more ways than one.

Still, it didn’t have to be this way.

America could have voted for Ross Perot.

Every action has an equal and opposite reaction.

The Purge has already begun as Alexander Tytler cycles from Dependency to Bondage.

Welcome to the Thunderdome.

US set to remove 5 groups from foreign terrorism blacklist

Sun May 15 , 2022
BERLIN — The United States is poised to remove five extremist groups, all believed to be defunct, from its list of foreign terrorist organizations, including several that once posed significant threats, killing hundreds if not thousands of people across Asia, Europe and the Middle East. Although the groups are inactive, […] 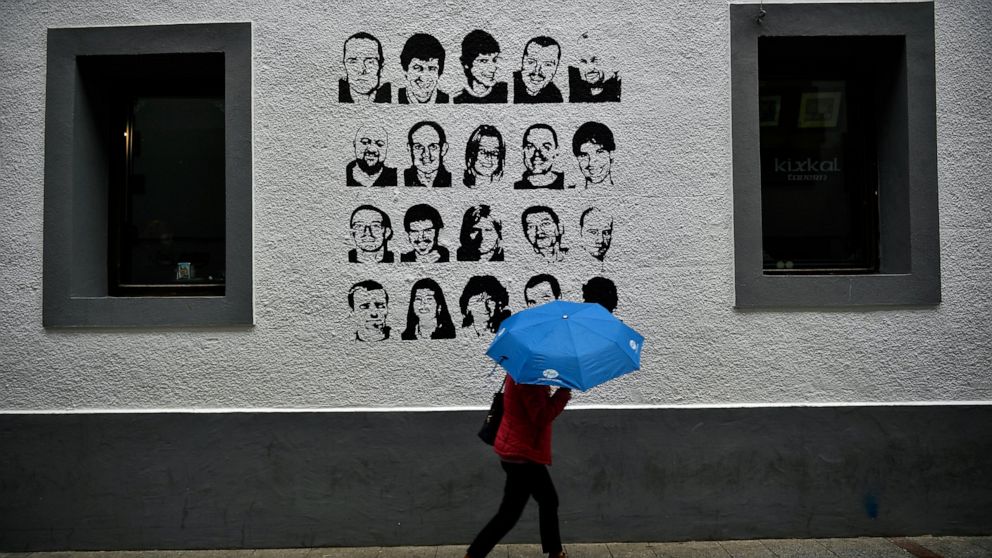