Stocks that moved substantially or traded heavily on Monday:

The company is merging with United Technologies Corp. in a deal that creates one of the world’s largest defense companies.

The data analytics firm is being bought by Salesforce for $15.7 billion in a stock deal.

The video game retailer announced plans to repurchase up to 12 million shares of its stock.

The chemical company announced plans to buy back up to 37 million shares of its common stock.

The food maker said it completed an investigation into accounting errors and found no substantial mistakes.

The marketing services company said its CEO is retiring amid several other management changes.

Roche’s buyout of the gene-therapy company is being delayed by regulatory reviews. 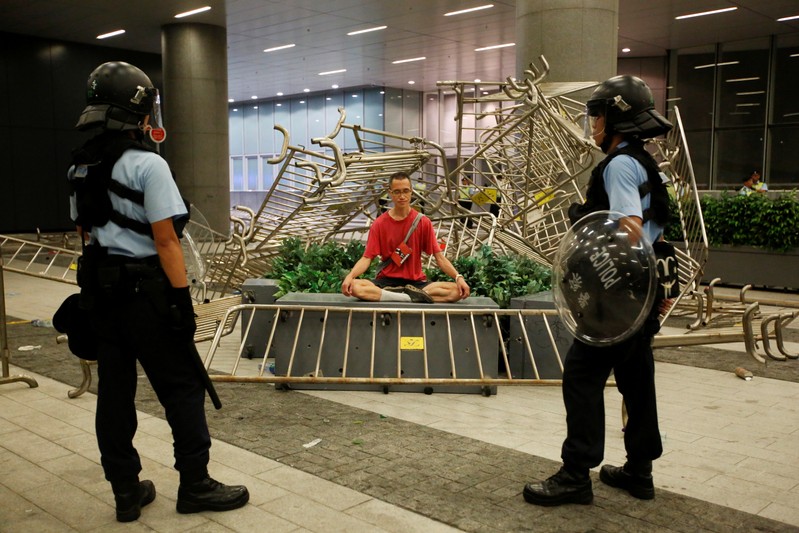