On one side we have the Dems, the Libs, the Progressives, the KKK, Antifa, La Raza, Hamas, the Climate Changers, Kamala’s Reparation-Harris Transportation program, the open border bunch, the Democratic-Socialists, the LGBTQer’s, Black Lives Matter, the Clintons, the Bushes, the Obamas, MSNBC, CNN, ESPN, most of FOX, YAHOO, GOOGLE, RINOS, too many in the Justice Department, and the majority of the pathetic Judiciary.

On the other side we have the American People and the 2nd Amendment.

It isn’t but it was never meant to be.

Besides, we Americans have yet to brace the traitors, by embracing our right to not only bear arms, but fire at will.

Shouldn’t be too much longer.

Strangely enough the Liberals are doing everything they can to hasten their demise.

Had they actually been able to place Hillary the Horrible in the Oval Office there is no doubt interest rates would be around ZERO, the stock markets would be in free fall, the national debt would be beyond 25 trillion, and one-third of the country would be on food stamps, never mind the millions of illegals who would have arrived.

Donald Trump bought Americans a little breathing room and at the same time gave the Liberals a chance to see the error of their ways.

Unfortunately they’ve decided to double-down on their losing hand and are now staring at Aces otherwise known as bullets.

Traitor McCain left us with ObamaDoesn’tCare which has continued to drain the pocketbooks of taxpaying Americans. As if that wasn’t enough every Democrat who flaps their gums now wants to give free health care to criminal foreign nationals.

I find this bizarre as Ronald Reagan already did this in 1986.

I know Libs are brutal when it comes to history, reality or math, so allow me.

Any and all hospitals that have taken Federal Funds (virtually all of them) have been mandated to give care to ANYONE who walks through their doors.

Reagan gave the Liberals a twofer, and made all CRIMINAL FOREIGN NATIONALS in the country, citizens.

Thirty plus years later we now have Somalians, Nigerians, “Palestinians,” Mexicans, the DNC’s Pakistanis and Feinstein’s Chinese anywhere and everywhere in the Federal Government.

Some because of elections.

Most because of appointment or employment.

It’s so bad a simple thing like the Census cannot accurately be taken because the truth will not be allowed to be found.

American neighborhoods have been overwhelmed with decades of criminality, due to the fact that consequences for any action, have all but disappeared.

Plenty of protection from the muslims, the billionaires, and the Pope.

Murder American citizens in the streets?

Found not guilty and cheered.

Claim to want to kill all white people and Jews?

Stand on stage with Bill Clinton and hug Barack Obama.

Recently I was talking to a friend, and as always I get the same question.

When will America decide enough is enough?

This time I gave a truthful yet brutal answer in the form of a question.

Are you ready to execute all traitors?

The answer was yes.

I then added a caveat.

As with all traitors and cowards, once they realize they are on the wrong side, they will cry and beg for their lives. Are you willing to execute them as they do this?

My friend struggled with that question.

“Once you are prepared for that, Americans will be back in charge,” I said.

Are you prepared for that Jason?

Every day of the week and twice on Sunday.

It isn’t just me.

The rage roiling through California is palpable. The criminal issues in the Golden State can be laid at the feet of the Libs and “compassionate Republicans” otherwise known as Progressives who have allowed the corrupt Judiciary to thwart any meaningful will of the citizenry. Those decisions can be traced directly to the support from the United States Supreme Court.

You’ve chosen the wrong side, are personally responsible for the implementation of The “Unaffordable” Care Act and now the treasonous voice that halted one of the few chances America had left to correct our issues without more bloodshed.

Your past decisions have directly been the cause of American deaths.

What happens next is all on you.

Assuming you have one, may God have mercy on your soul. 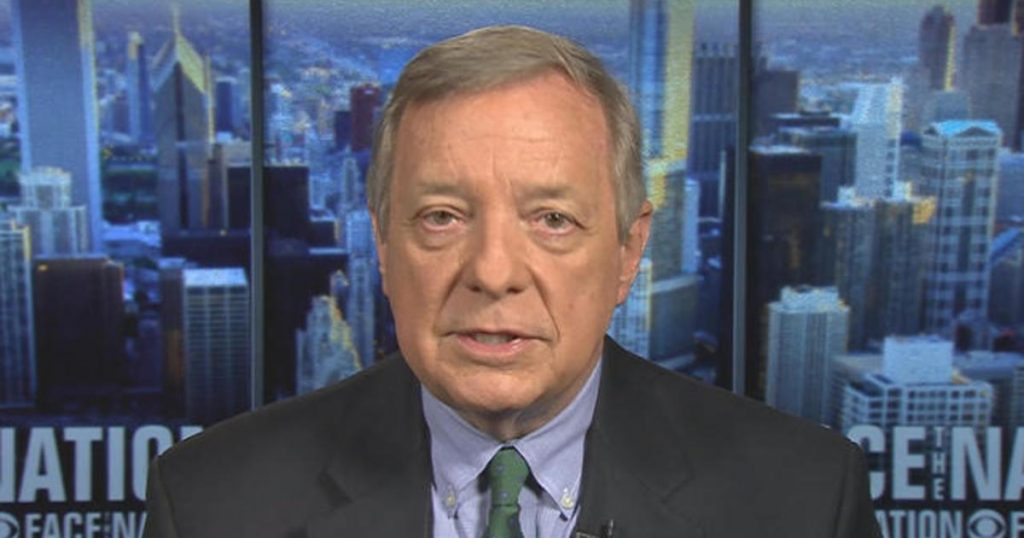