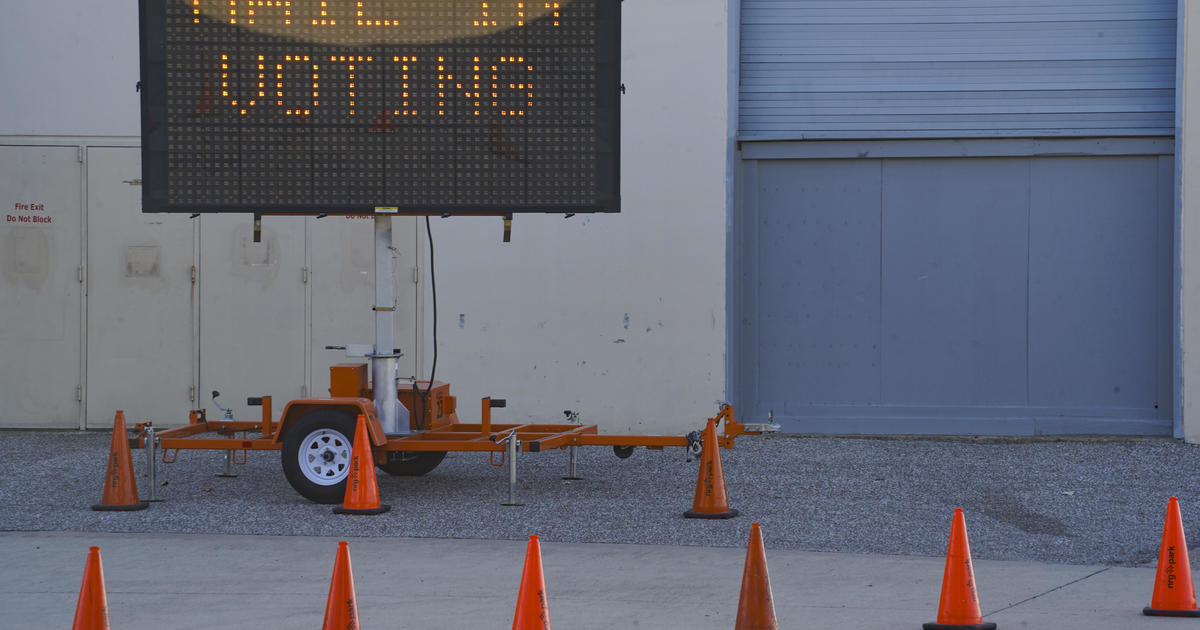 A federal judge in Texas on Friday barred officials from enforcing Governor Greg Abbott’s order that would limit the number of mail in voting drop off boxes to one per county. Civil rights and voting rights groups sued Abbott over the order last week.

Abbott said the move was designed to “strengthen voting safety in Texas.” But Judge Robert Pitman said the directive imposed a “burden on an already vulnerable voting population that is somewhere between ‘slight’ and ‘severe.'”

“By limiting ballot return centers to one per county, older and disabled voters living in Texas’s largest and most populous counties must travel further distances to more crowded ballot return centers where they would be at an increased risk of being infected by the coronavirus in order to exercise their right to vote and have it counted,” Pitman said.

Abbott’s order, which was issued last week, was criticized by officials in some of Texas’ largest counties who were planning to set up multiple drop off locations in order to make it easier to return mail ballots. Harris County, a 1,777-square-mile region that’s home to Houston and is the country’s third largest county, had established 11 drop off locations before the governor issued his order.

In a previous court filing, the Harris County Clerk noted that the lone drop off site “could be more than fifty miles away” for some voters. Some activists also raised concerns that the reduced locations could disproportionately affect low-income voters and voters of color.

While Pitman acknowledged his ruling may lead to more confusion, he said Abbott’s order already confused voters who may have gone to a site they expected to be open but was instead closed. He said opening those sites back up would make it easier to vote.

“To the extent that this Court’s injunction to reinstate the ballot return centers does potentially cause confusion, the Court is satisfied that it would be minimal and outweighed by the increase in voting access,” Pitman wrote. The judge’s ruling could be appealed to the Fifth Circuit Court of Appeals.

Abbott’s order reducing the number of drop off locations also allowed poll watchers to observe drop off sites. “These enhanced security protocols will ensure greater transparency and will help stop attempts at illegal voting,” Abbott said in a statement announcing the order last week. That part of the order will not be impacted by the judge’s ruling.

Texas is one of the only states that has not expanded vote-by-mail during the coronavirus pandemic, despite Democratic attempts. In order to be eligible for mail-in voting, residents must be either 65 years or older, disabled, out of the county on Election Day and early voting period, or in jail but otherwise eligible.

Abbott extended the state’s early voting period by six days in July. The Texas Supreme Court rejected a challenge to that extension earlier this week.

When Abbott extended the early voting period he said it was part of a strategy to help Texans vote in a way that “mitigates the spread of the virus.” He also let people return ballots by hand, saying that gave voters “greater flexibility” and protected them from COVID-19.

The deadline to request an absentee ballot in Texas is still October 23, and mail-in ballots must be postmarked by November 3 and received by 5 p.m. on November 4 in order to be counted for most voters. Early voting begins in Texas on October 13.

Sat Oct 10 , 2020
Hurricane Delta, now a Category 1 storm, made landfall near Creole, Louisiana, on Friday evening, with nearly 11 million people in the storm’s path. Hundreds of thousands of people in Texas and Louisiana lost power as the storm traveled north, and up to a foot of rain is expected in […] 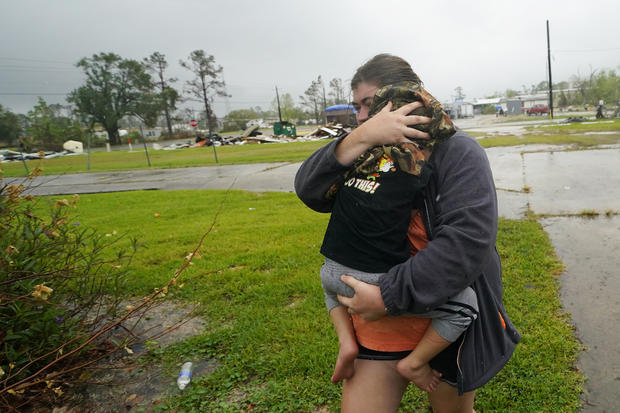