Hurricane Delta, now a Category 1 storm, made landfall near Creole, Louisiana, on Friday evening, with nearly 11 million people in the storm’s path. Hundreds of thousands of people in Texas and Louisiana lost power as the storm traveled north, and up to a foot of rain is expected in some areas.

The hurricane struck the Gulf Coast as a Category 2 storm, but was downgraded to a Category 1 about an hour later. Forecasters are still warning of a “life-threatening” surge of seawater in some areas.

The hurricane is threatening the same region that was devastated by Hurricane Laura just six weeks ago. Recovery from that Category 4 storm will likely be set back by weeks.

“To the people of Southwest Louisiana, I know you are strong. I also know you’re about to be tested again,” Louisiana Governor John Bel Edwards tweeted Thursday. “Please finish making preparations now. We will get through this.”

Earlier this week, the hurricane barreled through the Mexican resort areas of Cozumel and Cancun where it caused some streets to collapse and knocked out power to hundreds of thousands of homes and businesses. 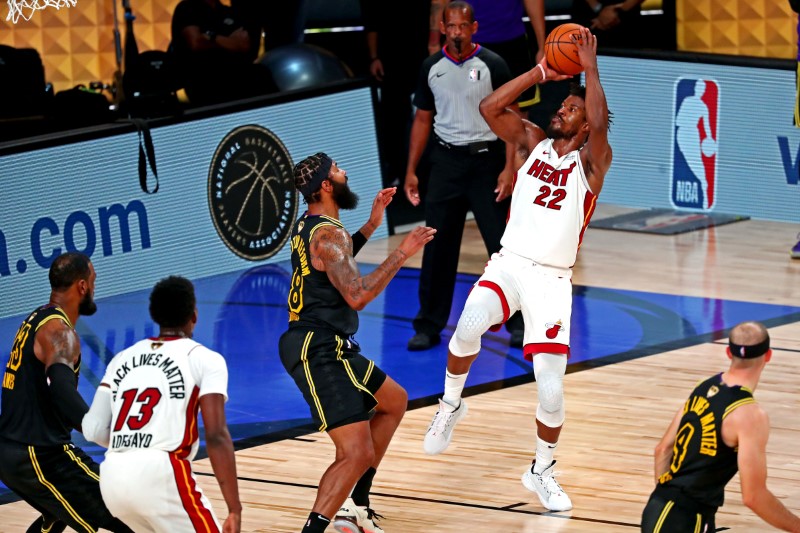