Walls have been effective for many counties in protecting people. Just ask the Israeli people.

Israel has a barrier that is basically a fence built along the border with Egypt. It has cut the number of illegal African migrants passing into Israel from 14,669 in 2010 to 14 in 2016. The height of the fence was raised from 16 feet to 26 feet and since then there have been no reported infiltration.

This is good news for the people of Israel who are now getting another barrier.

Contraction of the latest barrier, which is an above-ground barrier, has been started and will completely surround the Gaza Strip. The wall or barrier is expected to keep terrorist from infiltrating the Jewish state’s territory.

The galvanized steel barrier will be 20 feet high when completed said Israel’s Defense Ministry in a statement. It will compliment a subterranean wall that is aimed at upsetting Hamas tunnels dug beneath the border.

Tunnels have been a long drawn out problem in the Israeli state.

The new barrier will be built along the route of the underground system. It will run for about 40 miles. The entire project is expected to cost about $833 million and is slated for completion by the end of 2019.

It will also connect to the barrier system constructed out into the Mediterranean Sea which is aimed at halting infiltration from the sea.

Over the weekend, we began building the above-ground barrier along the Gaza border. The barrier will prevent terrorists from Gaza from penetrating into our territory on the ground. If the quiet is not maintained in Gaza, we will not hesitate to act. pic.twitter.com/vmQWT8g3ZW

The fence’s construction comes after months of violent mass protests along the border by Palestinians in Gaza.

This video shows some of the aftermath of the fire the kites have brought to Israel:

Speaker of the House Nancy Pelosi still will not admit walls or barriers work. Her state that she would give one dollar to Trump’s wall stands as does her saying that Trump will not get his wall.
The State of the Union will be seen tonight and Pelosi will be right behind President Trump. I’m pretty sure that the wall will be brought up in Trumps address.

How much longer will the Democrats hide their heads in the sand and insist that the American people do not deserve protection that works?

There is proof that barriers work and we can see that in what Israel has done and is in the process of doing. Pelosi doesn’t want anything that Trump wants. She is playing games with politics and Americans are the pawns of her games. 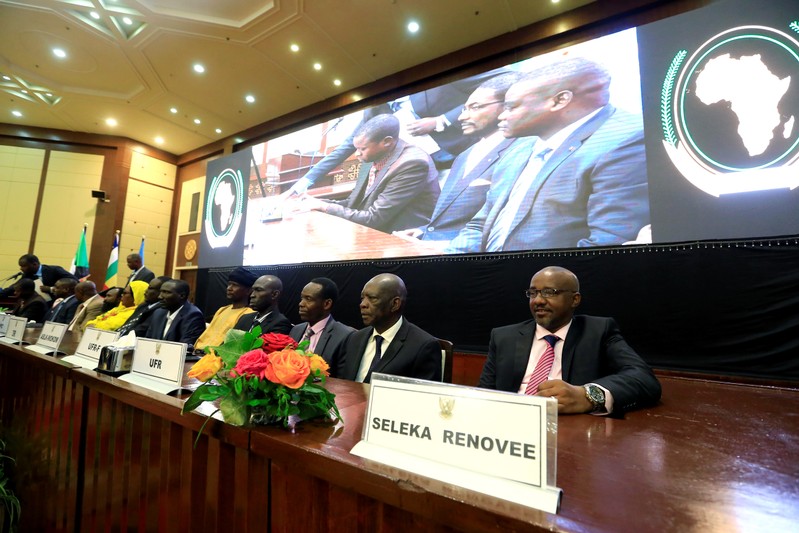