The procession of Americans heading to the unemployment line continued to decrease last week, with jobless claims totaling a fresh pandemic-era low of 444,000, the Labor Department reported Thursday.

Economist surveyed by Dow Jones had been expecting 452,000 new claims as the jobs picture continues to improve thanks to an accelerated economic reopening across the country.

The total represented a decline from the previous week’s 478,000.

For the same period a year ago, claims totaled more than 2.3 million.

While Federal Reserve officials continue to stress the need for more improvement in the jobs picture, the claims numbers suggest that employment is growing consistently. However, continuing claims edged higher, rising to 3.75 million, an increase of 111,000. Continuing claims run a week behind the headline number.

Still, the numbers overall help provide some optimism after April’s stunning disappointment in which nonfarm payrolls grew by just 266,000 against estimates for 1 million.

A continued strong pace of Covid-19 vaccines has spurred the economic rebound, with the U.S. still administering 1.8 million shots a day.

Along with the continued slide in the headline number, the total of those receiving benefits tumbled by nearly 900,000 to just shy of 16 million, according to data through May 1.

Most of the decline came from a decrease in those getting benefits through pandemic-related emergency programs. Enhanced benefits that Congress has authorized related to the pandemic expire in September.

How beach communities are recovering from pandemic for important summer season 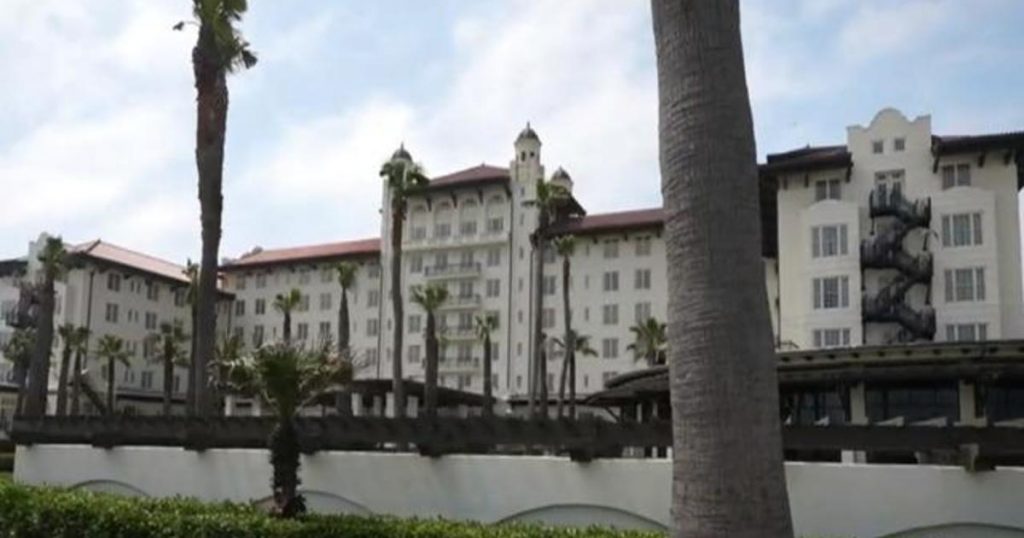