On Saturday the Democratic National Committee passed a resolution which commend the values of “religiously unaffiliated” Americans.

The DNC praised Americans who have no religious affiliations as the largest religious group within their own party.

The resolution was unanimously passed by the Democratic Party at their summer meeting on August 24, 2019. The event was held in San Francisco, California.

The Secular Coalition of America, which lobbies on behalf of atheists, agnostics, and humanists on public policy was thrilled by the DNC’s move. This was the first time that a major party “embraced American nonbelievers.”

The resolution states that “religiously unaffiliated Americans overwhelmingly share the Democratic Party’s values” and adds that they should support “rational public policy based on sound science and universal humanistic values.”

This is the resolution that I am referring to:

The director of governmental affairs for the Secular Coalition of America, Sarah Levin, cited that it will ensure that policy is driven by science and evidence and not sectarian beliefs.

The Democratic Party announced it is targeting “nonreligious voters” to try to beat President Trump. As we are all aware, President Trump locked in the evangelical vote in 2016.

The DNC has heightened their expression on religious groups.

Levin stated that “America was founded as a secular government charged with representing and protecting the freedoms of people of all faiths and none. I am proud to see the Democratic Party take that to heart by bringing secular Americans into the fold.”

It appears to be that the Democrats have a problem with God. In their efforts to solve the problem, we go back to the 2012 election. At the DNC convention Democrats booed God.

In 2016, a preacher was heckled during the opening prayer. Also, on Saturday, Democrats took a swipe at believers who use “religious liberty” to threaten the civil rights of LGBTQ Americans.

The DNC would like to see every party at every level of government adopt similar resolutions.

We cannot let this happen. As far as I am concerned, to take God out of America would be a big mistake.

What say you? Should we keep God or reject God? 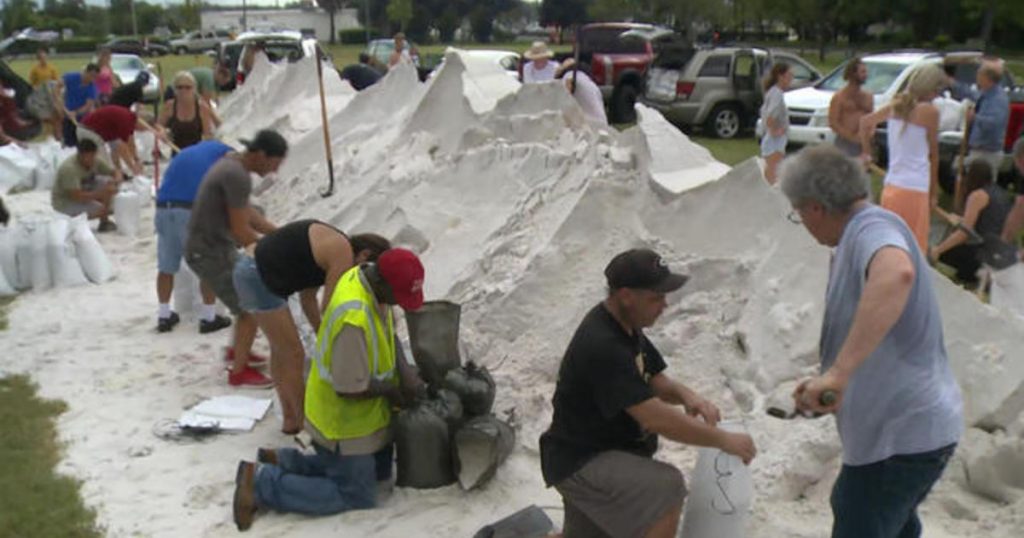