Many of those who are watching or paying attention to the impeachment trial of President Donald J. Trump have formed some sort of opinion as to how all the research, time and money will come together and turn out in the end.

So far, we who have some intelligence have noticed the lack of first hand information given by witnesses. That seems to be clear.

The other thing we seemed to have noticed is repetition by the left, especially by Adam Schiff, D-Ca., the lead manager.

Unfortunately, the Democrats seemed to have carefully planned that the words or talking points that they wanted to be heard by the public, were heard at prime time hours.

The mainstream media do play a big role in putting information into people’s heads. People don’t have to understand what a TV is telling them, as long as they get the general drift of the information. If every time they look at the screen viewers are being told that President Trump did horrible things, they start to get brainwashed into thinking that he must have done something bad.

The charges of abuse of power and obstruction of Congress, which are the charges that the House impeached Trump on in December have no fact and actually seem vague, to say the least.

There have been no impeachable offenses mentioned. There is no treason, bribery, or other high crimes and misdemeanors to be found by sane and intelligent human beings.

I didn’t see criminal-like conduct being alleged except in outright lies made by Schiff. I did also see that there were at least four managers, who voted against military aid to Ukraine in the past, get themselves in a tizzy about Trump allegedly withholding military aid that was not, in fact, held back.

I saw managers show and read from the transcript of the now famous, Ukraine phone call but it was never referred to in its entirety ony select sections were read to the public at large out of context.

After the defense finishes its response to the hours on end of testimony that truly has no actual substance, there will be voting.

The charges against the president will either be dismissed because of insufficient evidence or witnesses will be called.

Honestly, if there is no case, you don’t call witnesses. But if there are witnesses, who would they be? Well that depends if the Democrats get their own way and after a hypothetical decision is reached to call witnesses, Democrats will want those who may help their case.

But then GOP leaders should want witnesses too, in that case, and if played right, this game of chess could abstractly be played to give better odds to one side over the other.

Which side will have the edge? We’ll all have to wait and see but from the short the Saturday preview, I did notice a professionalism from the right, mostly I noted Jay Sekulow’s demeanor as apposed to fair facts that were simply non-existent in the voices of Adman Schiff, Jerrold Nadler D-NY., et al.

This coming week should be interesting and possibly even gratifying. Let’s see how this chess game pays out.

I’m love to hear your opinions. You can always find me on Twitter.

Mon Jan 27 , 2020
BEIJING — 11:20 p.m. The director-general of the World Health Organization has flown to China to meet with government officials and health experts trying to contain the spread of a deadly virus that has killed 81 people in China and infected 2,750. Tedros Adhanom Ghebreyesus, director-general of WHO, said the […] 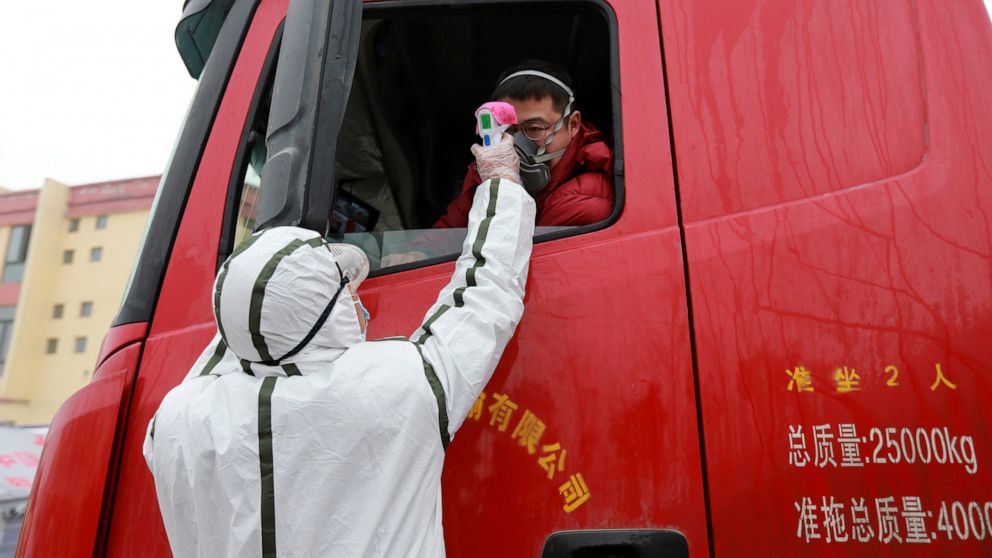