President Trump has a fan in former Illinois Governor Rod Blagojevich, who had his fourteen year sentence commuted after serving eight years in a Colorado prison which he entered in March of 2012.

Blagojevich, whose political affixation has always be Democratic, has expressed gratitude to Trump and commented by saying Trump saw a “wrong and corrected it.” He also called himself a “Trumpocrat.”

Trump had openly said that the punishment imposed was excessive. Trump went on to say, “so he’ll be able to go back home with his family. That was a tremendously powerful, ridiculous sentence in my opinion and in the opinion of many others.”

Although Trump claims that he didn’t really know Blagojevich who was a one-time contestant on Trump’s reality TV show “Celebrity Apprentice” in 2010, before his first corruption trial started.

When Trump “fired” Blagojevich as a contestant on Trump’s show, he praised him for how he was fighting his criminal case and told him, “You have a hell of a lot of guts.”

Blagojevich faced a trial in 2011 on 18 counts, which included trying to sell former President Obama’s old Senate seat. His first trial ended without the jury able to reach a verdict on all counts but they did convict him over one count which was lying to the FBI.

There is a famous wiretap recording in which Blagojevich said about former President Barack Obama’s Senate seat, “I’ve got this thing and it’s f̶  ̶  golden. And I’m just not giving it up for f̶  ̶  nothing.”

Blagojevich had resided in Chicago and was headed back home last night and bombarded by reporters at the airport where he arrived after taking a commercial flight home.

He walked through O’Hare airport shaking the hands of travelers who welcomed him home.

At O’Hare airport Blagojevich said to Chicago’s WGN-TV  “I didn’t do the things they said I did and they lied on me.”

He also signed a few autographs when he exited the airport doors and got into a white SUV  which drove him to his Ravenswood home where he told reporters, who were waiting for his arrival, that he was happy to be home with his wife and children.

Blagojevich revealed that there would be a Wednesday news conference.

During his time in prison Blagojevich said that he was drawn closer to God and claimed, that the hours of FBI recordings were the ramblings of a politician who liked to think out loud.

Blagojevich said, after being released, “There is divine intervention in all of this.”

He also said, that he learned how unfair the criminal justice system can be during his time in prison, especially for people of color.

The former governor declared, “I’m going to fight against the corrupt criminal justice system that all too often persecutes and prosecutes people who did nothing wrong, who over-sentences people, show no mercy, and who are in positions who have no accountability. They can do whatever they want. They can put you into prison for things that aren’t crimes.

On Tuesday evening Blagojevich said he’s made mistakes but never broke any laws.

Trump believes he did the right thing and felt bad that Blagojevich couldn’t be close to his children, I’ll back my president in his decision to commute the sentence. 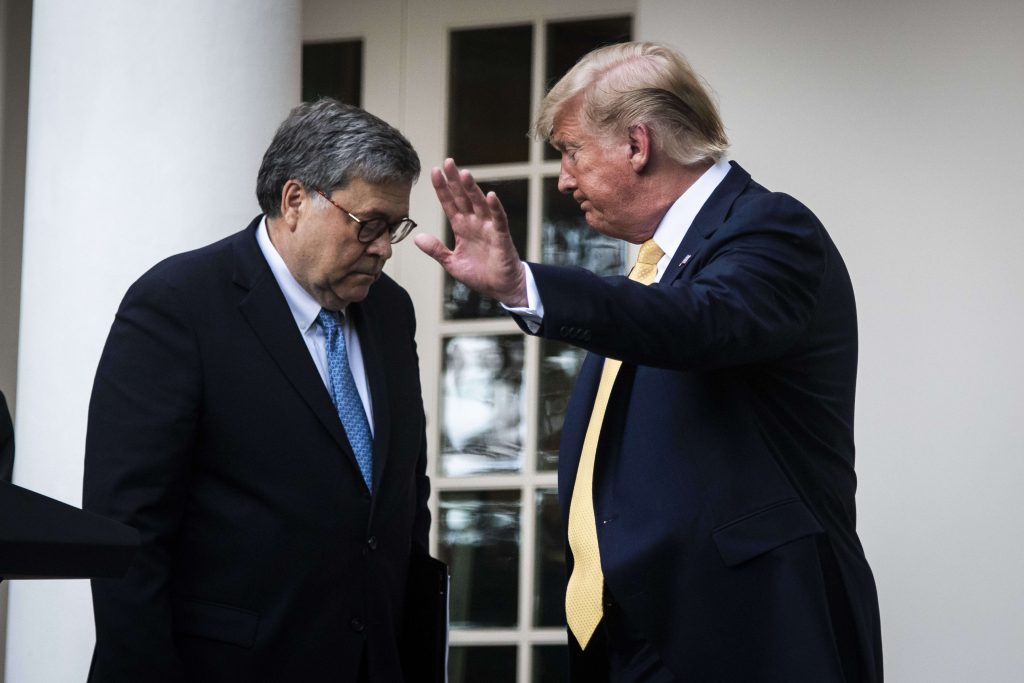