Former fired FBI agent Peter Strzok penned notes and they have been turned over to Sydney Powell and the legal team of General Michael Flynn.

The former national security adviser, Flynn, is still involved and his freedom at stake in the ongoing case against him.

FOX News claims that Powell has stated that the documents further exonerate Flynn.

A notice of discovery correspondence between acting U.S. Attorney Michael Sherwin and the U.S. District Court for the District of Columbia on Tuesday, along with a letter from Sherwin to Powell and Flynn attorney Jesse Binnall was obtained by FOX News.

According to FOX News, Sherwin and assistant U.S. Attorney Jocelyn Ballantine wrote, “As we have previously disclosed, beginning in January 2020, the United States Attorney for the Eastern District of Missouri [EDMO] has been conducting a review of the Michael T. Flynn investigation. The enclosed document was obtained and analyzed by USA EDMO during the course of its review.”

They went on to write, “This page of notes was taken by former Deputy Assistant Director Peter Strzok. While the page itself is undated; we believe that the notes were taken in early January 2017, possibly between January 3 and January 5. These materials are covered by the Protective Order entered by the Court on February 21, 2018; additional documents may be forthcoming.”

The contents of the documents could not be disclosed because of a protective order but there are two hand written pages and they are heavily redacted.

Justice Department (DOJ) and Flynn’s lawyers continue to fight to try to get the case against him dismissed before a judge who is considering it.

Last month the Justice Department made a move to drop its case against Flynn. that decision was made after a considered review of all the facts and circumstances of this case. That included newly discovered and disclosed information pertaining to the case.

DOJ officials have said that they concluded that Flynn’s interview by the FBI was not tethered to, and unjustified by, the FBI’s counterintelligence investigation into Flynn.

It is also alleged that the interview was conducted without any legitimate investigative basis.

On January 22, 2017, Flynn was sworn in as the National Security Advisor.

On February 13, 2017, he resigned after information surfaced that he had misled the FBI and Vice President Mike Pence about the nature and content of his communications with Russian Ambassador to the U.S. Sergey Kislyak.

Invoking his right against self-incrimination, Flynn declined to comply with a Senate subpoena of emails and other records related to any dealings with Russians, as part of the Senate Intelligence Committee’s investigation into Russian interference in the 2016 election

Then between December 1, 2017 and December 4, 2018, Flynn participates in nineteen interviews with lawyers from the special counsel’s office or the Department of Justice.

That leads to injustice at its peak in the prosecution of Flynn.

U.S. Attorney for the Eastern District of Missouri Jeff Jensen said in a statement last month, “Through the course of my review of General Flynn’s case, I concluded the proper and just course was to dismiss the case. I briefed Attorney General Barr on my findings, advised him on these conclusions, and he agreed.”

The case still rests with the federal judge who is overseeing the case. That judge would have to make the final determination to dismiss it.

The wheels of justice move rather slowly.

Through investigating on my own, I’ve come to determine that Flynn was set up by the FBI.

It is difficult to imagine what Flynn and his family have gone through since certain people within the FBI sunk their viscous teeth into the General  who had a distinguished 33-year Army career that included top-level intelligence posts and promotion to the rank of three-star general.

I pray this new evidence, now fully reviewed by Powell, has some information that will lead to the exoneration of Flynn once and for all. 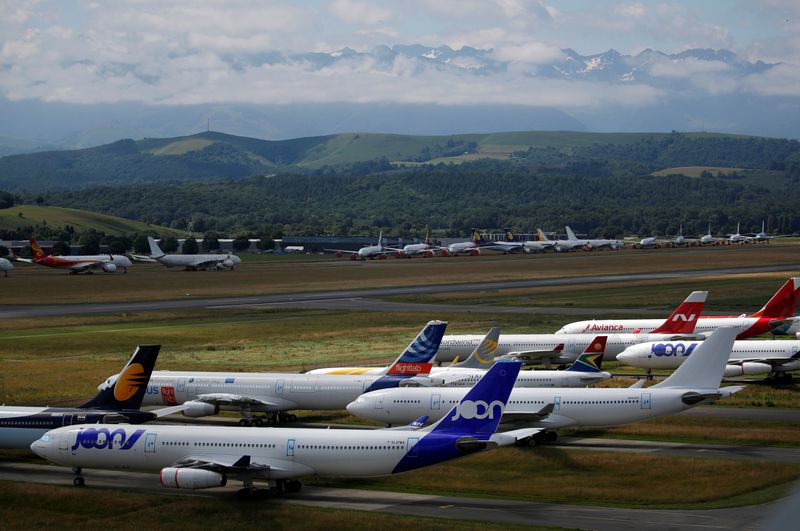