CARACAS (Reuters) – Iran believes the U.S. government no longer can “control what’s happening in the world” or show other countries how to protect citizens’ rights, the Iranian foreign minister said on Thursday during a visit to ally Venezuela.

Speaking two days after the U.S. presidential election, Mohammad Javad Zarif said the era of “Western hegemony had ended” as he praised Venezuelan President Nicolas Maduro for resisting a U.S.-coordinated campaign to oust him.

Iran has become a key ally for Maduro as his authoritarian government has weathered crippling financial sanctions and international isolation. Faced with the collapse of a once-potent oil industry, Maduro has turned to Iran to buy gasoline to keep supplying Venezuelan consumers.

“Today, the United States and its allies can’t control what’s happening in the world. They’ve lost control,” Zarif told a forum in Caracas, alongside his Venezuelan counterpart, Jorge Arreaza.

Arreaza described Venezuela’s relationship with Iran as at a “climax” and said the Maduro administration could in future acquire Iranian weapons if it was considered necessary.

Homeowners and buyers are the real winners in this election 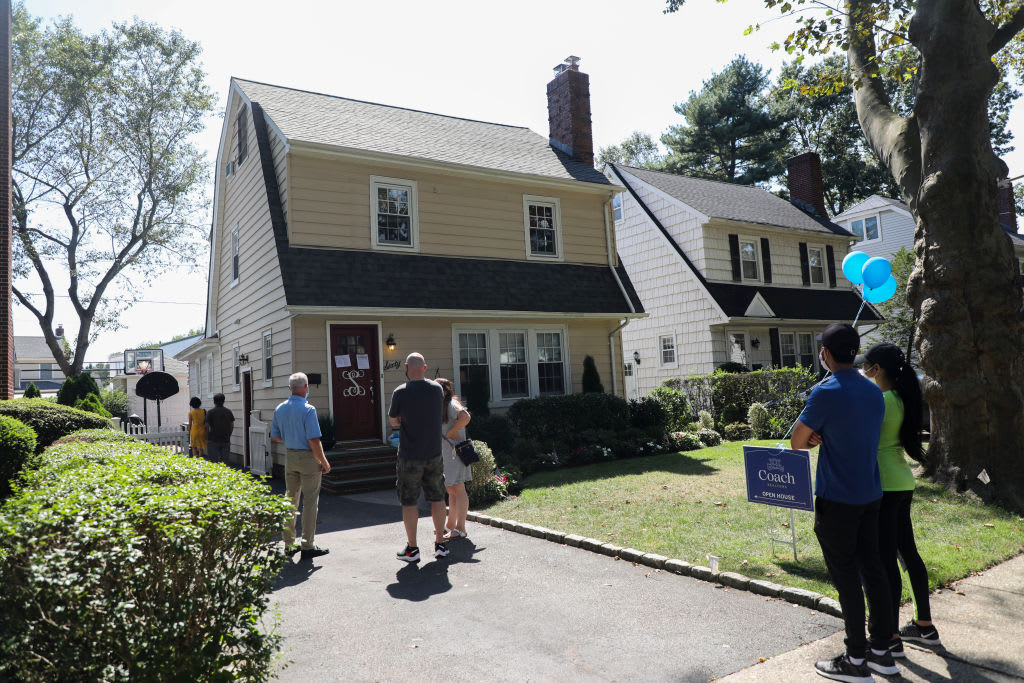