House Representatives Rashida Tlaib, D-Mich., and Ilhan Omar, D-Minn., have been blocked by Israeli officials from entering the country.

President Trump put pressure on Israel with concerns that the freshman Reps. support boycotts of Israel.

It would show great weakness if Israel allowed Rep. Omar and Rep.Tlaib to visit. They hate Israel & all Jewish people, & there is nothing that can be said or done to change their minds. Minnesota and Michigan will have a hard time putting them back in office. They are a disgrace!

The Israeli government was steadfast in defending their decision. They suggested that the lawmakers had ulterior motives with their planned trip.

He said, through tweets, that Tlaib and Omar’s itinerary “revealed that they planned a visit whose sole objective is to strengthen the boycott against us and deny Israel’s legitimacy.”

Netanyahu explained that their travel plans referred to a trip to “Palestine,” not Israel. The congresswomen were not interested in meeting with Israeli officials.

He went on to say that Israel welcomes critics with the exception of those who support boycotts of the Jewish State.

Only a few days ago, we received their itinerary for their visit in Israel, which revealed that they planned a visit whose sole objective is to strengthen the boycott against us and deny Israel’s legitimacy.

However, the itinerary of the two Congresswomen reveals that the sole purpose of their visit is to harm Israel and increase incitement against it.

In addition, the organization that is funding their trip is Miftah, which is an avid supporter of BDS, and among whose members are those who have expressed support for terrorism against Israel.

Therefore, the minister of interior has decided not to allow their visit, and I, as prime minister, support his decision.

Nonetheless, if Congresswoman Tlaib submits a humanitarian request to visit her relatives, the minister of interior has announced that he will consider her request on the condition that she pledges not to act to promote boycotts against Israel during her visit.

The decision was actually made by Interior Minister Arye Deri and was announced earlier Thursday by deputy foreign minister Tzipi Hotovely.

This came despite prior reassurances that the congresswomen would be allowed into Israel.

Hotovely said publicly, “Israel has decided we won’t enable the members of Congress to enter the country. We won’t allow those who deny our right to exist in this world to enter Israel. In principle, this is a very justified decision.”

If you remember, back in July, Omar and Tlaib were among 17 members of Congress who voted against a resolution condemning the Boycott, Divestment and Sanctions (BDS) movement.

Now Netanyahu has confirmed that Deri would consider permitting Tlaib to visit her Palestinian family members under certain conditions.  She would have to file a humanitarian request and furthermore promise not to promote boycotts of Israel.

Representatives Omar and Tlaib are the face of the Democrat Party, and they HATE Israel!

Needless to say, the Democrats don’t see this in the same light. They’re ranting and raving about this and taking the side of the Congresswomen who are two members of the “Squad” who we all know about. 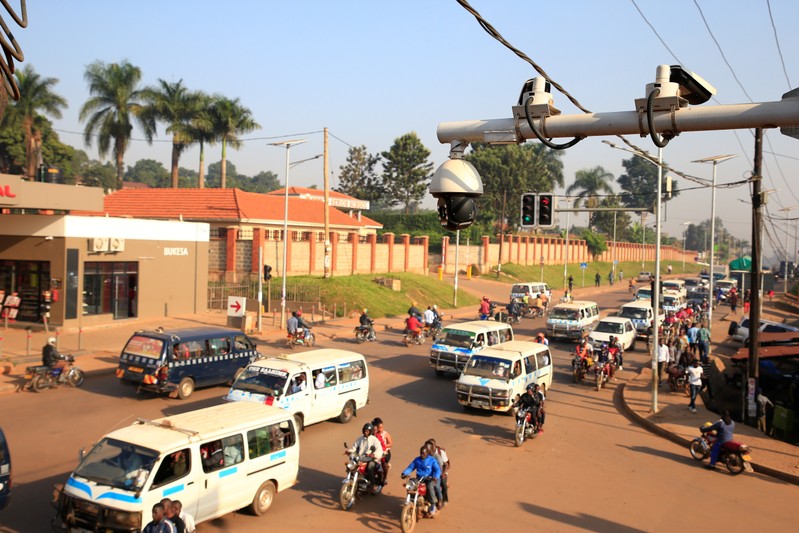