As Americans and freedom loving humans across the world memorialized D-Day, Progressives joined in with the understanding that the D stood for Diversity and that A, B, and C deserved their day as well, never mind LBGT and Q.

So many consonants, so little sense.

It goes without saying it wouldn’t be a week without some Liberal coming to the forefront who is also in need of serious psychiatric care.

During this seven day window, Mark I can’t stop talking Cuban decided his meds were optional and began ranting about how AI (Artificial Intelligence) is going to take over the world.

AI better hurry as according to the head bartender in the Progressive Party there’s only twelve years left.

Cuban blubbered about things he doesn’t understand (what else is new) trying to get his need to Belong met.

Of course the takeover of AI would be an improvement over the NI (No Intelligence) Democrats who are roaming around now bleating, defecating, and urinating anywhere and everywhere.

This is the kind of behavior that leads to disease, famine, and eventually strife.

Speaking of strife and paraphrasing Clausewitz, politics is an extension of war.

I can hear the Libs now. Clause who?

It doesn’t matter Libs. Your one celled amoeba-like brain function can barely understand Santa Claus, and because you are not getting as many free presents as you’d like, have decided to ratchet up the heat in America’s political kitchen.

The heat was intentionally increased by Nancy Pelosi’s proclamation that she wants President Trump in prison.

Let us join in with the increase and proclaim Nancy Pelosi is guilty of Treason and we want her dealt with like any other traitor.

Dangling at the end of a rope.

Yes, it appears it’s going to be that kind of column.

What’s amazing about today’s politics is twofold in the sense that Donald Trump is not guilty of collusion with anyone, while the Liberals are guilty of colluding with Putin (Uranium, Crimea, “flexibility”) Iran (Valerie Jarrett, helicopter drop of cash, John Kerry) and openly supporting Hamas, also known as the Palestinian Authority.

The Islamic/anti-Semitism(redundancy) flowing through the Democratic Party continues forward through CAIR and with new mouthpieces known as Tlaib and Omar.

Of course those who attempt to paint them as “far left” while labeling Pelosi a “moderate” Democrat are either foolish, lacking in memory, or both.

Pelosi has been working with the Islamists for years and declared on camera that Hamas was a “humanitarian organization”.

That statement, along with millions of dollars sent to the “Palestinians” by those who control the Congressional purse strings is treasonous by any definition as Hamas has been labeled a terrorist organization for quite a while.

The RINO Republicans have been aiding and abetting Pelosi and friends by either ignoring this behavior or openly joining by referring to this egregious behavior as the “two State solution”.

Furthermore the RINOS continue to hinder any and all attempts to close our Southern border by hamstringing or overtly threatening Donald Trump.

The Party of the Chamber of Commerce is lining their pockets as Americans are murdered EVERY DAY by foreign nationals here illegally.

The fictional character Gordon Gecko once stated “greed is good”.

Trust me when I say this RINOS.

You won’t be able to spend that money when you are strung up next to Humanitarian Hamas Pelosi.

HHP is calling for President Trump to be imprisoned.

I have no doubt cowards like Romney and Amash would love to see that happen.

Unfortunately for those who spit on the United States Constitution and are responsible for the deaths of American citizens, prison will not be an option.

Brave, concerned, and righteous Americans continue to ask me, when Jason when?

When will we remove the corruption and criminality staring us directly in the face, exterminating our fellow brothers and sisters.

President Trump has done such an impressive job, the wolves have been pushed back, not only from the door but have begun to fight amongst themselves.

Still, with the incredible pressure, debt, and voter fraud happening in America, this next voting cycle (if we make it that far) will see a stunning amount of crime and criminal acts.

The Progressives are too stupid to stop their behavior and by that measure cannot afford to lose.

There are always many possibilities in life but as I look at the political spectrum of “impeachment” and “prison” while adding in the large amount of seats the Republicans have to defend in the Senate, having already lost the House (and probably will again) “when” is closer than many think and closer than some can handle.

The question must change from “when” to “how”.

When the call does arrive those on the outside looking in will not enjoy the view.

The only saving grace for them will be that their view be extinguished along with their ability to breathe.

This is the Land of the Free, the Home of the Brave.

We will not go quietly into that good night.

It’s the traitors who will be leaving feet first.

The Reckoning has already started.

Find those shoulders and get ready to roar !!! 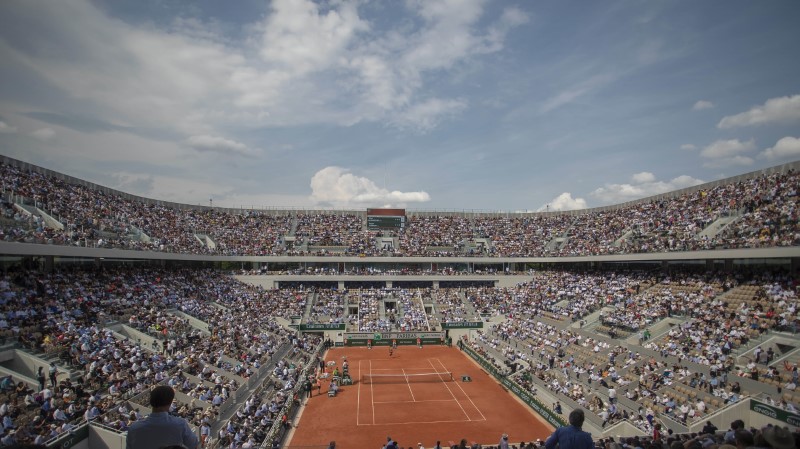