VALLETTA (Reuters) – A German non-governmental organization filed on Friday a court request in Malta calling on the government there to accept 13 Tunisian migrants who it said had been saved from a sinking boat in Malta’s search and rescue zone.

The NGO Sea Eye, which operates the rescue ship Alan Kurdi, called on Maltese Prime Minister Joseph Muscat to respect international law and order the immediate disembarkation of the migrants.

It was not immediately clear when Malta would reply to the court filing.

Sea Eye said the migrants were rescued by the Alan Kurdi on Aug. 31 from a boat which was fast taking in water.

“There were 13 men on board and they were in a critical condition because the boat was sinking with the potential danger that they drown. No one knew whether the men could swim and there were no life vests on board, so a decision was taken to immediately rescue the men and transfer them onto the boats,” Sea-Eye said in its written deposition.

It said the Maltese authorities had told them they did not consider it to be a rescue operation, but rather the transfer of individuals from one boat to another.

The Maltese authorities ordered the Alan Kurdi not to take anyone on board, but the rescue operation had already taken place when the demand arrived. Failing to rescue them could have cost the migrants their lives, Sea-Eye said.

The NGO said the Maltese authorities had accused the Alan Kurdi of taking the unilateral decision to intercept a boat that was sailing towards its planned destination — the Italian island of Lampedusa.

They therefore refused to assist and told the Alan Kurdi to establish contact with its flagged state — Germany.

Sea-Eye insisted it had followed the established conventions which define a rescue as “an operation to retrieve persons in distress, provide for their initial medical or other needs and deliver them to a place of safety”.

Sea-Eye said the situation on board the Alan Kurdi was quickly deteriorating. The ship remains in a holding position between the Italian island of Lampedusa and Malta, with Italy also having refused it entry.

How migrant children react to "psychological trauma" at detention centers 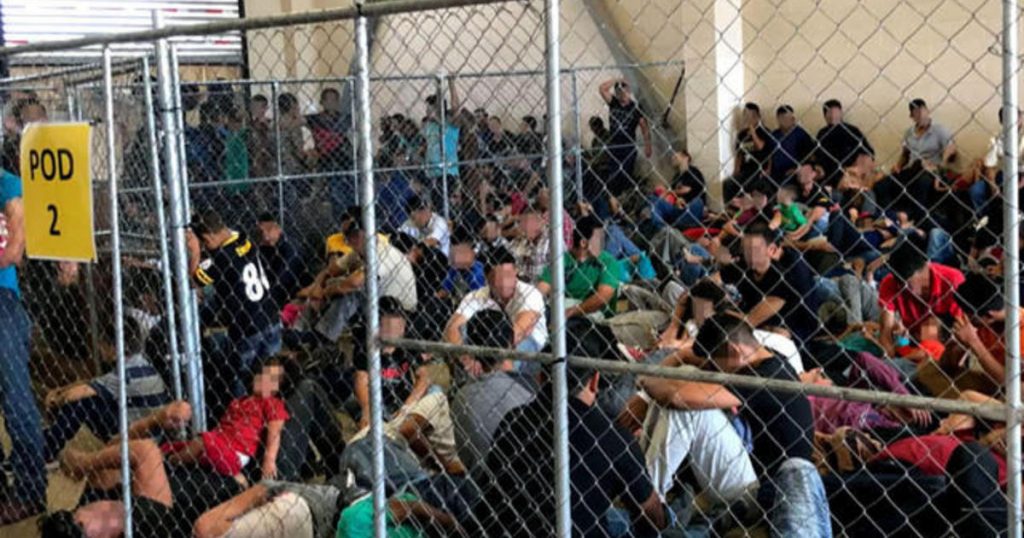