Google-parent Alphabet has become the newest member of the four-comma club, boasting a market value higher than $1 trillion.

The company, which is slated to report earnings for the last three months of 2019 on Feb. 3, joins Apple and Microsoft as the only U.S. companies with a 12-digit market value.

“Given ramping ad product, improving competitiveness in the cloud business, expanded share buyback, and the potential for more shareholder-friendly activity, we believe Alphabet trades too cheaply,” Deutsche Bank analyst Lloyd Walmsley wrote in a note sent to clients on Monday. He raised his price target to $1,735 a share, up from $1,550, and maintained his “buy” rating.

Alphabet shares climbed 28.1 percent last year, on par with the broader S&P 500, as the company’s Google unit positioned itself to command 73 percent of the U.S. ad market for internet searches and 31 percent of digital ad dollars worldwide, according to eMarketer.

Google has navigated the regulatory waters somewhat better than other U.S. tech giants, including Amazon and Facebook, though not altogether without problems. Regulators launched an investigation into Google’s advertising business in September and the probe was expanded into the company’s search and Android segments in November.

The Mountain View, Calif.-based firm’s value places it in rarefied territory. Apple became the first U.S. company to cross the $1 trillion plateau on Aug. 2, 2018. A month later, Amazon joined the club on an intraday basis, but was unable to close above the mark. Microsoft first reached the level on April 25, 2019.

Wall Street analysts surveyed by Refinitiv expect Alphabet to report adjusted earnings of $12.53 a share on revenue of $46.9 billion for the fourth quarter.

NBCU's Peacock will have no more than five minutes of ads per hour, even on the free version

Thu Jan 16 , 2020
Peacock sponsored content. Comcast-owned NBCUniversal unveiled details of its new streaming service Peacock on Thursday afternoon, and it promises to be light on ads. Viewers will see fewer than five minutes of ads per hour on both the free version of Peacock and Peacock Premium, the latter of which is […] 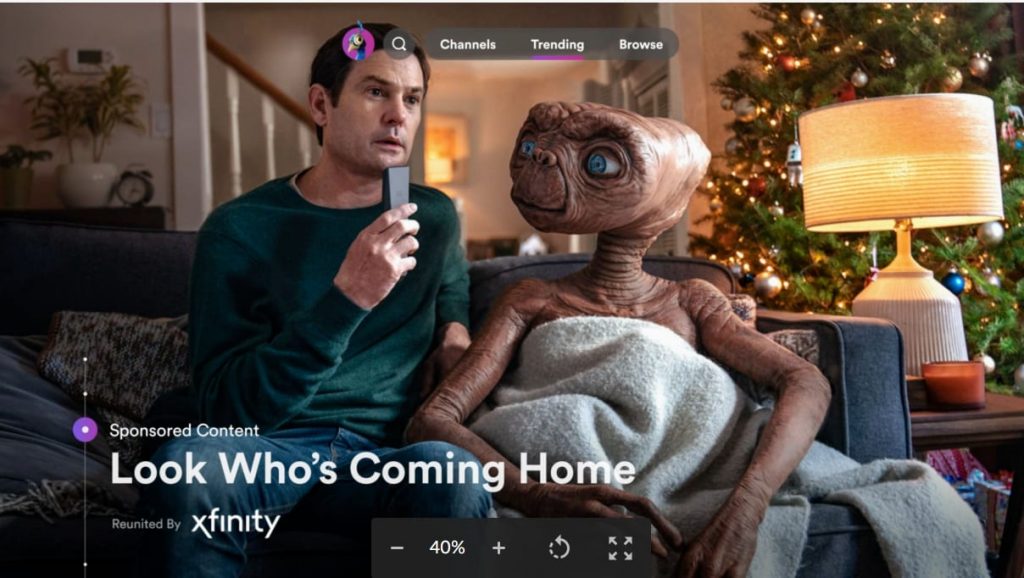