On Wednesday Speaker of the House Nancy Pelosi presented the members of the House who will serve as House mangers and will be the prosecutors against President Trump in the Senate impeachment trial.

The trial is expected to begin early next week and Pelosi D-Calif., had a few things to say.

Pelosi said,  “I am proud to present the managers who will bring the case which we have great confidence in impeaching the president for his removal. The emphasis is on litigators.”

House managers will be:

Schiff will be the lead manager. He led much of the impeachment committee.

Today, I have the privilege of naming the Managers of the impeachment trial of the President. #DefendOurDemocracy pic.twitter.com/Y2613Ni3pC

Pelosi insisted that the charges against the president will be a stain on his legacy, and reiterating that an “impeachment that will last forever.”

Here is a video of the televised announcement:

Trump must have been watching because he came back with a tweet:

Here we go again, another Con Job by the Do Nothing Democrats. All of this work was supposed to be done by the House, not the Senate!

Okay, I have a problems with the managers especially Schiff who is the lead manager. If the Senate, after going over all the articles of impeachment, decide to call witnesses, Schiff would be one of the witnesses that I’d like to hear from after all, he met the whistleblower, who we all know who he is, yes, it’s still Eric Ciaramella.

There are photos of Ciaramella with the Schiff family. Here is one: Schiff is adamantly against calling Ciaramella as a witness and I’d like the American people to find out why.

Wed Jan 15 , 2020
President Trump says the U.S. and China are taking a President Trump signed the first phase of a trade deal with China on Wednesday, touting the pact — which will ease nearly two years of tensions between the economic powerhouses — as the “biggest” in history.  Continue Reading Below “This really is a landmark agreement,” […] 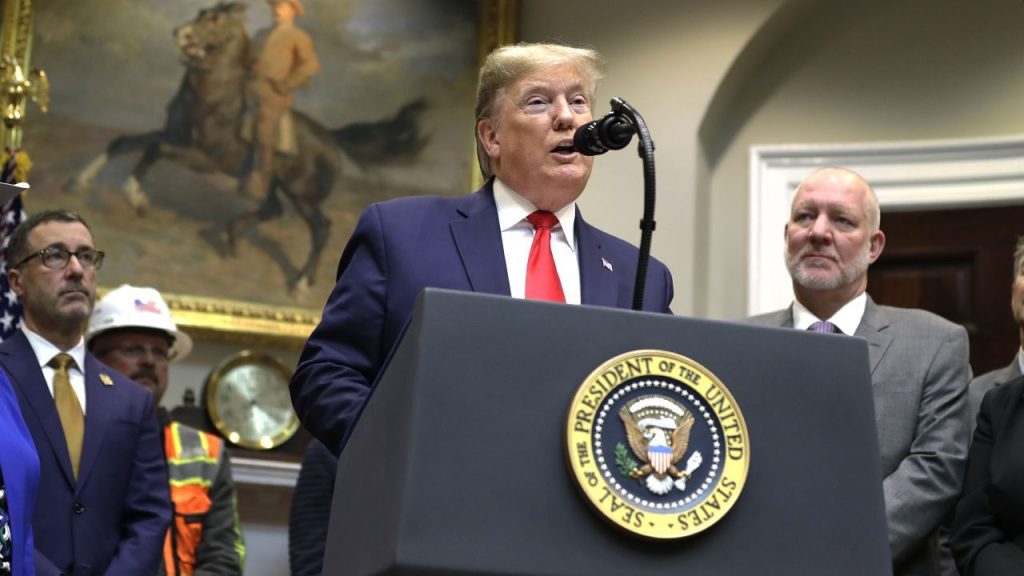