It has been reported that Senate Majority Leader Mitch McConnell R-Ky., is working on finalizing a rule to be included that would be a safety valve to be able to dismiss the articles of impeachment after some evidence is presented.

Senator Ted Cruz R-Tx., has made statements that the Senate trial could last six to eight weeks or longer  if it is decided by Senators to hear from additional witnesses.

Hearing from additional witnesses could interfere with the campaigns of Senators. Bernie Sanders, I-Vt., and Elizabeth Warren, D-Mass. They could very well be pulled off the campaign trail.

It appears that GOP Senators consider that this is not to their advantage.

Republicans have said they supported affording Trump the opportunity to cut the trial short.

Republican Missouri Senator Josh Hawley R-Mo., said he would be “very, very surprised” if McConnell’s resolution didn’t include that kind of kill switch.

Hawley said in reports, “I am familiar with the resolution as it stood a day or two ago. My understanding is that the resolution will give the president’s team the option to either move to judgment or to move to dismiss at a meaningful time.”

.@realDonaldTrump deserves the right during Senate trial to ask for a verdict or move to dismiss – otherwise trial will become endless circus run by Adam Schiff https://t.co/JsUXsnhYTI

Democrats are upset that McConnell has been holding the final resolution with the rules and not giving information until McConnell deemed his entire resolution fit for the Senators and the public to see.

McConnell doesn’t have to publish the final version of his resolution until Tuesday but it will most likely come out today.

Sources have said that the House managers have absolutely no idea what the structure of the trial will be.

Senator Lisa Murkowski, R-Ak., said she’s comfortable waiting to decide if more information would be needed for the Senate’s impeachment trial until after hearing arguments from House managers as well as attorneys for the president.

Murkowski wants to see senators hear the case and ask questions, which would be in writing and handed to Justice John Roberts to read aloud before making any determination whether witnesses or documents would be needed.

Democrats may try adding certain witnesses to an organizing resolution. McConnell, at that point, could move to table such a request and Murkowski said that she would support a tabling motion.
No one wants to see a re-play of the circus that went on in the House. The Senate does not want to be seen in that kind of light and most Americans, who watch these things, don’t want to see that kind of nonsense.

Law professor Alan Dershowitz is set to present an argument against impeachment during the Senate trial. There will be no need for witnesses if his presentation succeeds. Criminal-like conduct is required for impeachment and Dershowitz allegedly believes there is none.

Will this be a long trial or a short one? Only time will tell. Which would be better? It depends on if Dershowitz is correct in his explanation. 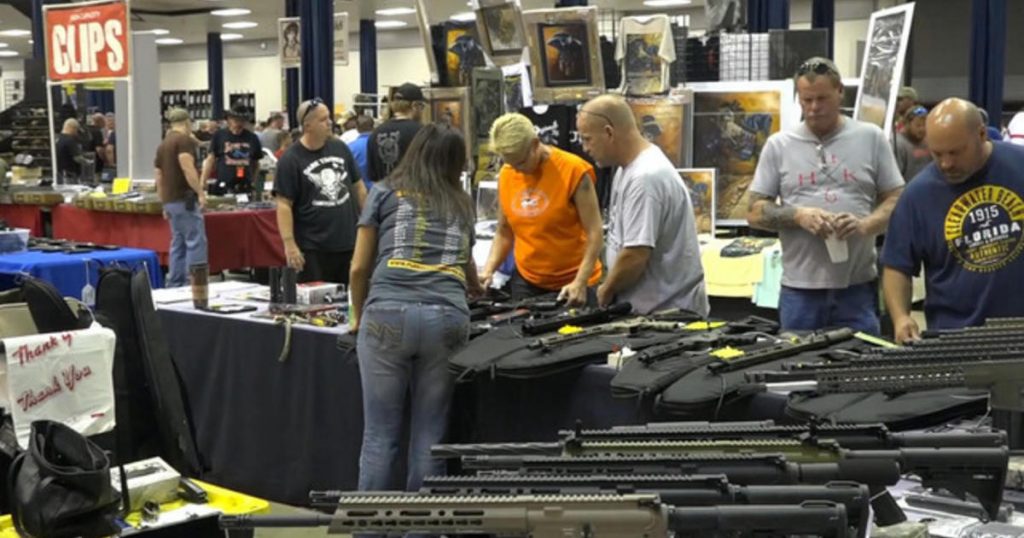