As we are told every day through the American Media, White People suck.

AOLoonyTunes won her contest by telling the voters in her district to not vote for the White Man.

They did and she rewarded them by doing a horrible Hillary Clinton impersonation.

I ain’t no ways tired.

Of course you aren’t.

One has to work and carry their own weight in order to be tired.

Still, as dumb as their premise is, let us play along.

I’m not going to remind them of all the “White People” who, for the better, have changed the way humans live.

I’ve done that in the past and it doesn’t seem to matter to the Mad Hatters so here we go.

Hillary Clinton is white yet received over 60 million votes.

The Democratic frontrunners for the Presidency are Bernie, Biden, Beto, and CheekBones Warren.

Speaker of the House and Hamas supporter Nancy Pelosi.

Governors of New York and California.

Whiter than a Klan rally.

Say it with me now…Whiiiiiiiite!

White, Whiter, and Whitest of all.

After careful review I have to agree.

These White People do suck.

My only question is who keeps voting, hiring, or listening to them?

After some thought it appears the only thing that will fix this issue is of course Diversity and boy howdy do we have some.

Ilhan Omar decided to basically tell us that Americans deserved the death and destruction that happened on 09-11-01.

Obama’s own pastor flat out said it with God Damn America and America’s chickens coming home to roost in reference to 09-11-01.

Amazingly ol Barack was able to sit in this church for over a decade AND be friends with Louis Kill Whitey Farrakhan.

Bigotry all grown up.

With our coverage of the “Whites” and the “Blacks” one would be remiss to not mention the “Browns” otherwise known as La Raza.

Yes The Race which has a Presidential Candidate, Julian Castro, the Attorney General in California, Xavier Becerra, and a Supreme Court Justice known as Sonia Sotomayor.

Hoo boy this is quite a list and when added together we see every single person on it has one thing in common.

They all vote Democrat in a country that doesn’t practice Democracy.

One of America’s Founding Fathers stated that all Democracies die by suicide.

Although it appears the Party in front of us is proving him correct, due to the fact we only have twelve years left, it may be time to Go Green and learn to tie a hangman’s noose.

Let us do everything we can to save the planet. 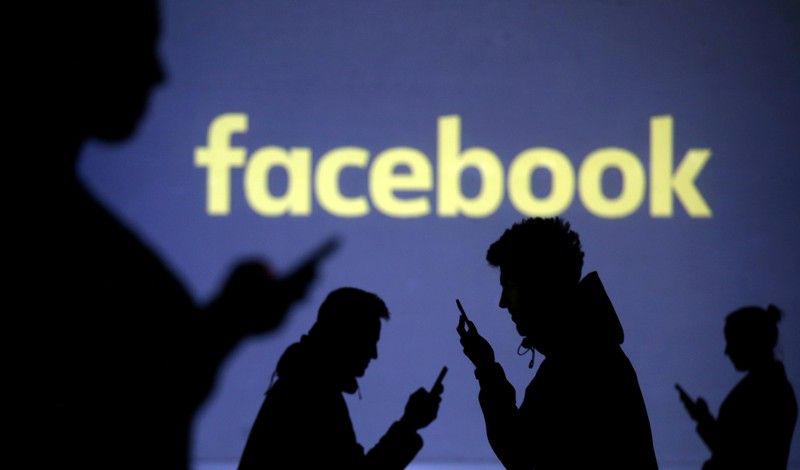