Family members have identified four people killed in an eastern Missouri house fire as a couple, their daughter and a granddaughter

Those killed in the early Sunday fire were Joe Detter, 76, and his wife, Frances Detter, 74, as well as their 37-year-old daughter Sherri Detter and 18-year-old granddaughter Kari Detter, the St. Louis Post-Dispatch reported.

Two men who were boyfriends of the younger women escaped by jumping from second-story windows, but suffered serious burns. One of the surviving men was first to report the fire around 2 a.m. Sunday in De Soto, a city of about 6,300 people some 45 miles (72 kilometers) southwest of St. Louis.

The men were taken to burn centers in St. Louis for treatment.

James Detter, 49, of nearby Bloomsdale, is one of Joe and Frances Detter’s seven children. He said he last saw the family members around 5 p.m. Saturday, as they all put together baskets of donated items for an upcoming fundraiser.

“He helped everybody,” James Detter said of his father. “There isn’t a person in this town he hasn’t done something for. He is going to be missed by everyone.”

Fifteen fire departments were called to help put out the blaze, which was extinguished around 5 a.m. The cause of the fire remains under investigation. 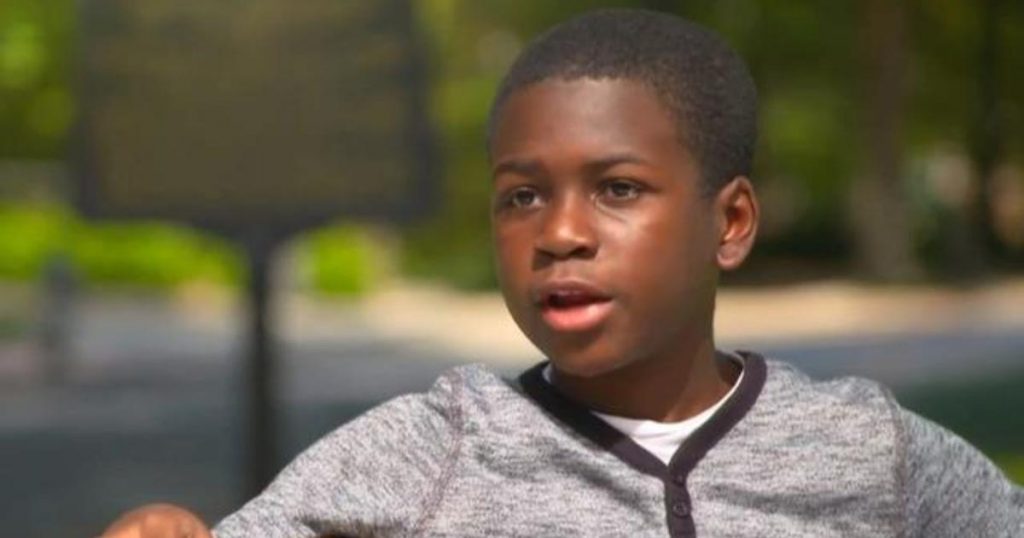