A new national poll shows who is leading the still large group of Democrats in the race to become the presidential nominee for 2020.

In a NPR PBS News Hour Marist poll released on Monday which was conducted by Public Opinion Director Lee Miringoff, former Vice President Joe Biden is at 24 percent and Bernie Sanders D-VT, at 22 percent in the polling of Democrats and Democratic-leaning independent voters. The numbers are within the survey’s sampling error.

The poll was conducted between December 9th and 11th, with 1,508 registered voters nationwide, which included 704 Democrats and Democratic-leaning independents. They were questioned by live telephone operators. The margin of error for questions on the Democratic presidential primary is plus or minus 5.4 percentage points.

Other candidates are Massachusetts Sen. Elizabeth is at 17 percent after slipping slightly in the poll. South Bend, Indiana Mayor Pete Buttigieg, who was a long-shot climbed to 13 percent support.

All other candidate else registered at less than 1 percent.

The next debate is scheduled for December 19, 2019 at 9:00 PM at Gersten Pavilion at Loyola Marymount University in Los Angeles, California.

The field is large and diverse but the question in most American’s minds is can anyone of these candidates beat President Trump.

What say you? Can a Democratic candidate beat Trump?

Mon Dec 16 , 2019
The government is investigating the 12th Tesla crash to determine whether autopilot played a role in the incident. FOX Business’ Hillary Vaughn with more. The National Highway Traffic Safety Administration (NHTSA) is looking into whether autopilot was responsible for the crash of a Tesla Model 3 into a parked police […] 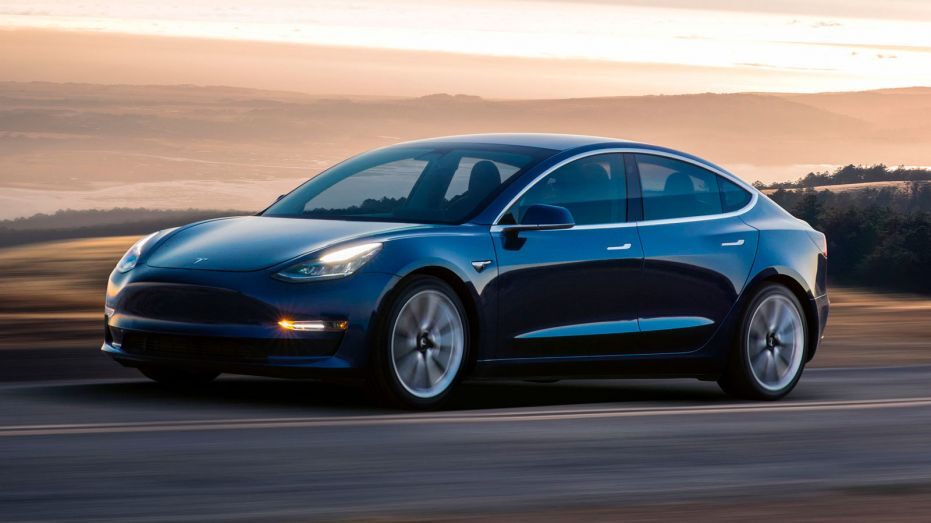