On this beautiful Sunday morning let us provide a reality check to those who have decidedly checked out of reality.

It doesn’t matter how many in the media say it, the United States of America is not a Democracy.

We are a Constitutional Republic.

That fact and the patience of Job by the citizenry are the only reasons Liberals are still drawing breath. By removing the Electoral College, Progressives will cut their own throats. Paraphrasing John Adams, Democracies never last long as they waste, exhaust and murder themselves.

Democracy does indeed die by suicide.

It doesn’t matter how many “experts” express themselves, Marijuana does not cure Cancer. I wish it did. I really do, but it doesn’t. The truth of it all is THC has a better chance of allowing cancerous cells to grow than killing them.

Finally, it doesn’t matter how many politicians rail for or against it, Socialism doesn’t exist. The concept of an equal slice of the pie for everyone whether they contribute or not isn’t found anywhere on Earth. One has a better chance of flying by flapping their arms wildly about than actually locating Socialism.

With that said let us cover a few things that are true.

Louis Farrakhan who is supported by the Democratic Party does want to kill all White people and Jews.

We know this because he keeps saying so.

They all lied, cheated and stole from the American Citizen.

They also strengthened our enemies including Russia, China, North Korea and Iran.

The only difference between these parasites is if Clinton and Bush had a son they probably wouldn’t name him Trayvon.

Then again the greatest Olympian in his time is walking around in heels and makeup so anything is possible.

It never has and never will.

If it did the Soviets would still be a powerful force as they lined up once a week to stock up on toilet paper and paper towels.

I can flush your entire “theory” down the crapper using only three letters.

Racism is a very rare thing.

To be a racist one must hate Homo Sapien sapiens colloquially known as Humans.

To hate someone because of the color of their skin is known as Bigotry and yes Liberals are bigots.

Liberals created skin color bigotry by putting into effect the disastrous usage of the hyphen.

These are all Progressive creations in an attempt to divide based on color of skin and facial features.

More importantly they minimize and lessen the only word known around the world, that truly is synonymous, with Freedom.

It’s because they don’t exist.

Only in these United States is this inanity and asininity found.

Welcome to the Land of the Liberal where you can be anything you want as long as it isn’t factual or able to be proven.

Where genders can change as fast as their underwear and Racheal Dolezal and Jussie Smollet are heroes.

Where Hamas is a humanitarian organization, a Nobel Peace Prize was given to Hope by the Deranged and another in Economics to a man who believes the U.S.A. can remove all of our debt by minting trillion dollars coins and then paying ourselves back with said coins.

The world of the Liberal who puts out twenty year economic projections when the world is going to end in twelve.

Where things are passed before they are read, red lines are created for others to cross and Popes protect pedophiles.

Where we are told in the same breath that Scandinavian countries are the “happiest places to live” and White people suck.

Ah the Land of the Liberal where solar panels will soon be a legal requirement in the Golden State while California is currently paying other States to store this energy.

Where a Bernie, a Beto and a Biden are the Presidential front runners in the Party of Diversity.

A Commie, a Convict, and a Clown decidedly all Caucasian.

Liberal Land is a stand up comedy routine for jokes who kneel.

Speaking of jokes Elizabeth Warren and Loretta Sanchez walk into a bar. Warren proclaims she is an Indian and in support Sanchez asks her which one “Red dot or Woo woo woo woo”. Bernie Sanders is sitting in the corner staring at them both wondering if he is part of the trifecta that they “fantasize” about while the Beto Male confirms again that abortion on demand, even at full term, is just fine with him.

This statement says it all.

Today’s Democratic Party wants to remove Capitalism from the Earth while profiting off the murder, dismemberment and sale of baby body parts.

May God have mercy on their souls.

If that wasn’t enough these disgusting creatures want to remove safety and security from the American Individual by removing our firearms.

On this point I can finally agree. 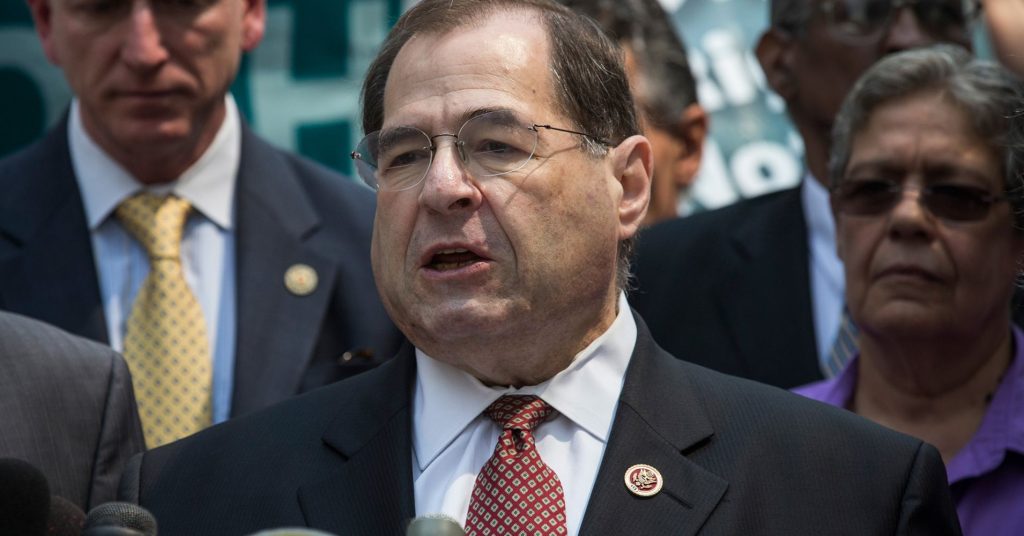