China’s factory activity expanded for the sixth straight month in October as business confidence grew to its strongest in years, a private survey showed on Monday.

The Caixin/Markit Purchasing Managers’ Index for Chinese manufacturing came in at 53.6 for October, better than the 53.0 forecast by analysts in a Reuters poll. The latest reading was the highest since January 2011, the survey results showed.

“To sum up, recovery was the word in the current macro economy, with the domestic epidemic under control,” he said in a statement accompanying the data release.

“Manufacturing supply and demand improved at the same time. Enterprises were very willing to increase inventories. Prices tended to be stable. Business operations improved, and entrepreneurs were confident,” he added.

The private survey followed the release of China’s official manufacturing PMI over the weekend, which came in at 51.4 for October — the eighth consecutive month of expansion. Analysts polled by Reuters had expected a 51.3 reading.

The official PMI survey typically polls a large proportion of big businesses and state-owned companies. In comparison, the private Caixin/Markit survey features a bigger mix of small- and medium-sized firms.

The latest Caixin/Markit survey showed that both demand and supply of Chinese manufacturing goods have continued to recover as “fallout from the Covid-19 pandemic faded,” said Wang.

Still, companies have remained cautious about hiring, he noted. A full recovery in employment depends on “stronger and more-lasting business confidence,” he said.

“As the economic indicators for consumption, investment and industrial output for September were generally better than expected, it is highly likely that the economic recovery will continue for the next several months,” he explained.

“But there are still many uncertainties outside of China, so policymakers need to be cautious about normalizing postcoronavirus monetary and fiscal policies,” he added.

Renewed Covid-19 outbreaks in Europe and the U.S. was one external uncertainty cited by Wang, which he said may have contributed to a weaker recovery in overseas demand for Chinese goods. That could weigh down Chinese exports in the coming months, he added.

Mon Nov 2 , 2020
Stock futures were flat in overnight trading on Sunday amid rising concerns that coronavirus cases could slow the global economy. The move came as England adopted a stay-at-home order and as traders braced for Tuesday’s U.S. presidential election, where a contested fight for president or the Senate could delay a […] 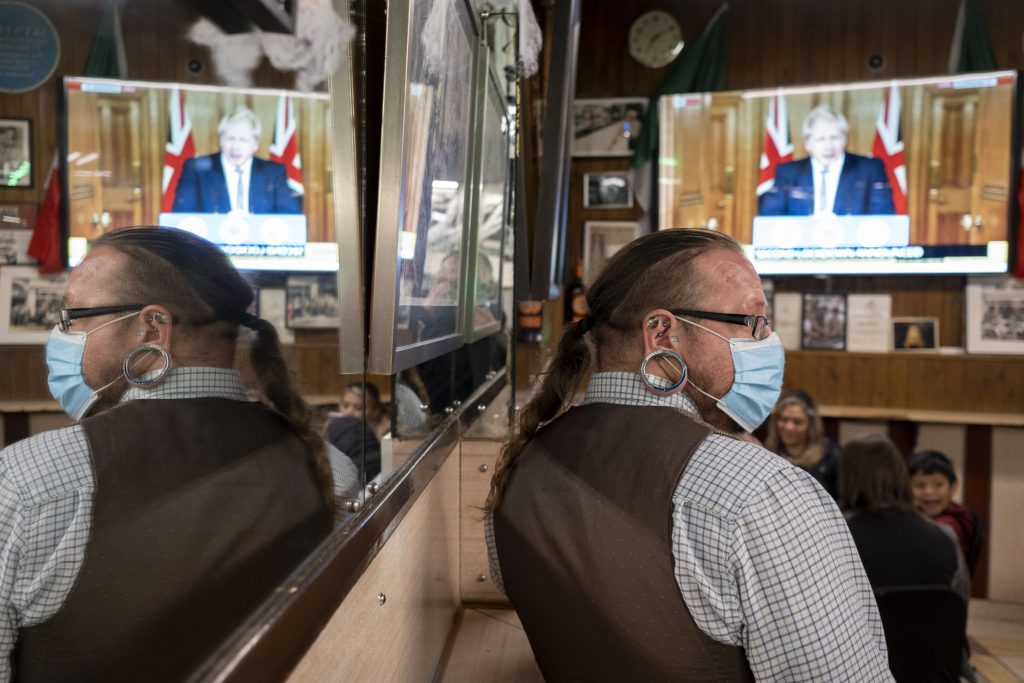