BEIJING — China reported disappointing growth in imports in September, while exports beat expectations, according to data released Wednesday by the customs agency.

Imports in U.S. dollar terms rose 17.6% last month from a year ago to $240 billion. That’s less than the 20% estimated by analysts polled by Reuters.

China’s trade surplus with the U.S. rose to $42 billion, as exports surged about 30% from a year ago, while imports climbed just under 17%. The U.S. remained China’s largest trade partner on a single-country basis.

Wed Oct 13 , 2021
Steam rises from the cooling towers of the Lippendorf power plant south of Leipzig, Germany. picture alliance | picture alliance | Getty Images Energy prices around the world are at record highs as a power crunch hits Europe and Asia — and the International Energy Agency warned Wednesday that volatility […] 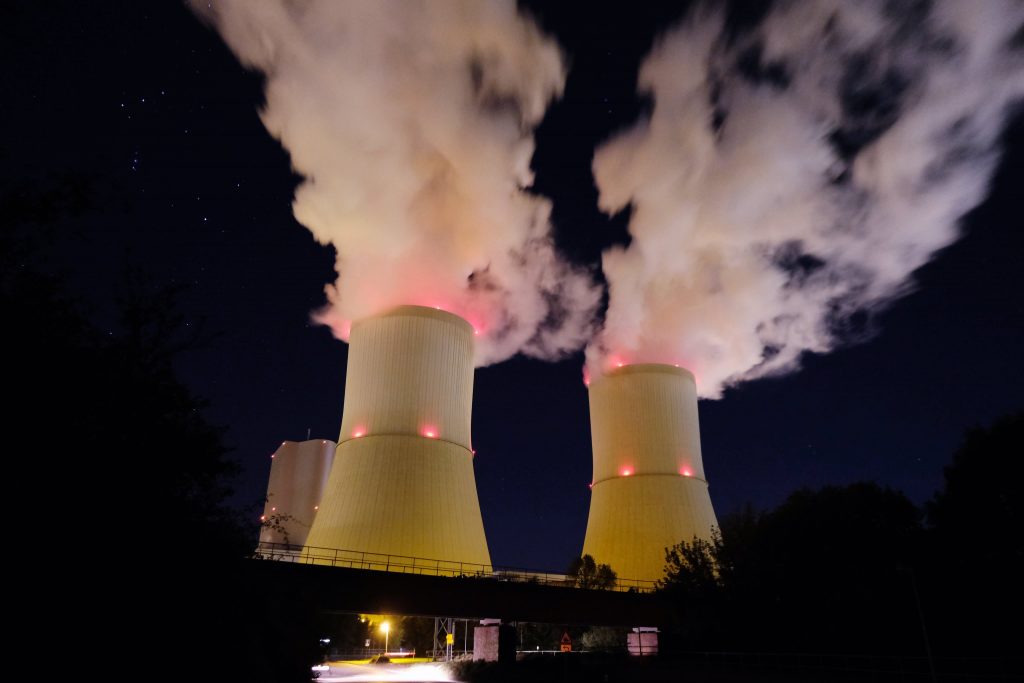