At the end of the week we still wait for Special Counsel Robert Mueller Probe to draw to a close. We’ve waited this long; what’s more time? Patience sometimes wears thin.

On Friday morning President Trump took to Twitter to give his thoughts to the American people. The theme of Trump’s tweets, once again, took aim at the Russia investigation by Mueller as the president’s transparency on social media came to the forefront as he commented.

….should never have been appointed and there should be no Mueller Report. This was an illegal & conflicted investigation in search of a crime. Russian Collusion was nothing more than an excuse by the Democrats for losing an Election that they thought they were going to win…..

…..THIS SHOULD NEVER HAPPEN TO A PRESIDENT AGAIN!

As Americans wait for the Mueller Probe to end and would love to see the final results, Trump speculated on if Mueller’s team will complete the investigation and submit a report to Attorney General William Barr.

The investigation should be drawing to a close as we wait for the results. The expected departure of top prosecutor Andrew Weissmann makes the assumption of the end of the probe a reality.
Weissmann led the charge on the case against former Trump campaign chairman Paul Manafort. At this time, it is known that Manafort will face 81 months in prison.

A spokesman from New York University Law School noted that Weissmann will be leaving Mueller’s team “in the near future” and that they were in talks with Weissmann, who had done work with the university in the past, to return to the Law School.

Good deduction. Still, there is no guarantee on when the report will actually come. In the meantime, we wait for Mueller to submit his report and then for Barr to review it. It is then expected that Barr will create his own report to send to Republican and Democratic leaders of the Senate and House Judiciary Committees.

An explanation of the special counsel’s findings would follow. Ultimately, it is the attorney general who is the official who decides what, if anything, in the report can become public.

Trump’s criticism of the investigation on Twitter comes after hundreds of pages of transcripts were released from fired FBI Special Agent Peter Strzok’s and his lover at the time, former FBI counsel Lisa Page’s closed-door interviews before the House Judiciary Committee last summer.

Page’s testimony was rather informative. It confirmed that FBI officials had very little evidence at the beginning of the investigation in August 2016.

Page stated that the FBI “knew so little” about whether the allegations were “true or not true,” and had a “paucity of evidence because we are just starting down the path” of vetting the allegations.
You can read all of Page’s testimony here:

Strzok and Page became famous for their exchange of numerous anti-Trump text messages. The pair worked on the FBI’s initial investigation into Russian meddling and potential collusion with Trump campaign associates during the 2016 presidential election.

With all their anti-Trump rhetoric, the two also served, for a short period of time, on Mueller’s probe team.

We await a report but even though it appears to be coming soon, we really don’t know when or if it will be released. 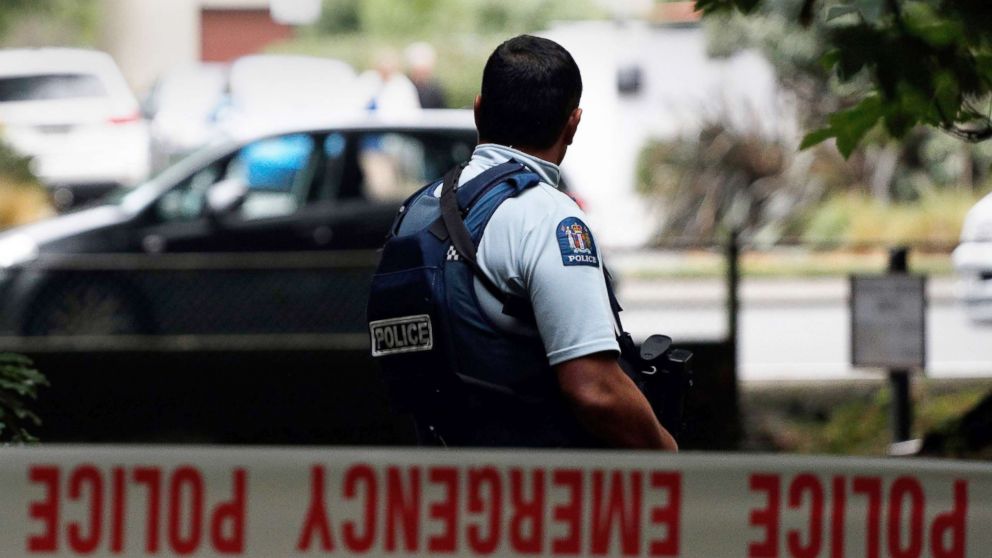