On Tuesday, California Senator Kamala Harris has informed her staff that she is suspending her campaign for the 2020 Democratic presidential nomination.

Harris wrote an email to her supporters saying, “In good faith, I can’t tell you, my supporters and volunteers, that I have a path forward if I don’t believe I do. So, to you my supporters, it is with deep regret — but also with deep gratitude ˗˗ that I am suspending my campaign today.”

Harris had come into the race in January and was a top contender.

In recent months, Harris has fallen drastically in the polls and money hasn’t been all that easily obtained from donors.

To my supporters, it is with deep regret—but also with deep gratitude—that I am suspending my campaign today.

But I want to be clear with you: I will keep fighting every day for what this campaign has been about. Justice for the People. All the people.https://t.co/92Hk7DHHbR

In November, Harris cut her staff in New Hampshire substantially to focus on Iowa.

New Hampshire holds the first primary in the race for the White House.

This is the end of Harris’ run for the presidency but it may not be the last we see of her. Depending on which candidate actually wins the Democratic top spot, Harris may be asked to run in the Vice President slot. 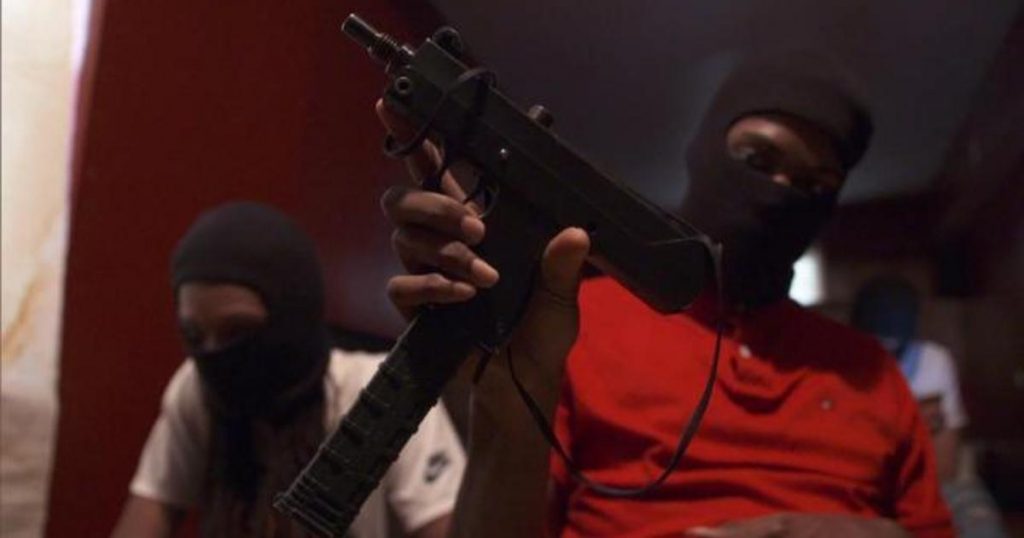