On Nov. 7, former Vice President Joe Biden was projected the victor in Pennsylvania, pushing him over the required 270 electoral votes needed to be named the winner of the 2020 presidential election.

Three days later, Biden appeared in Wilmington, Delaware, to address the Trump administration’s lawsuit to overturn the Affordable Care Act. On signs behind him and on the podium were the words, “Office of the President Elect.”

That image and subsequent appearances have since been used on social media to falsely claim that Biden fabricated the “Office of President Elect.”

Williams’ claim has since been retweeted nearly 4,500 times, and its repost on Williams’ Instagram page has received nearly 47,000 likes. The tweet also has been widely shared by pro-Trump Facebook users, including one who wrote: “This is what Propaganda and conditioning looks like. There is no *Office* of president elect.”

But Biden did not “invent” the term. In fact, the term — and similar signage — was previously used by Trump.

At a New York City press conference on Jan. 11, 2017, nine days before his inauguration, Trump addressed reporters from a podium labeled “The Office of the President Elect.”

Neither Trump nor Biden are trailblazers in their use of the term “Office of the President-elect.”

Rogers Smith, a political science professor at the University of Pennsylvania, told us in an email, “The first time I was conscious of it was when [former President Barack] Obama’s people employed it. Trump’s did too.” And, he said, “there may be earlier examples.”

Moreover, James McCann, a professor of political science at Purdue University, said in an email, “The ‘Presidential Transition Act,’ passed by Congress in 1963, directed the General Services Administration to provide office space and support for the president-elect and vice president-elect shortly after the election. The use of the term ‘Office of the President-Elect’ isn’t unusual.”

The GSA does, indeed, use the term in the “Memorandum of Understanding Between the General Services Administration and Joseph R. Biden.” The GSA states (emphasis ours): “The Presidential Transition Act, as amended, authorizes the Administrator to seek an appropriation for the purposes of the transition of the Executive Branch of the Government in an election year, some of which is designated specifically for use at the request of the President-elect and Vice President-elect (referred collectively herein as the Office of the President-elect).”

The post Biden Did Not Invent the ‘Office of President-Elect’ appeared first on FactCheck.org. 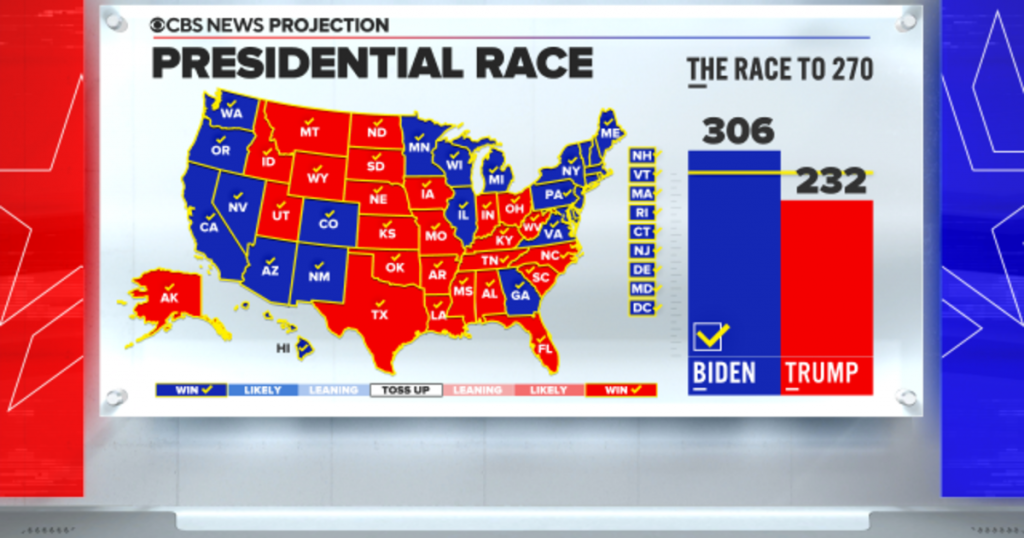