A while ago I wrote about a Democratic Congressman out of Florida who proclaimed that he and the Liberals had the “black and hispanic vote”, the strong support of the gay community, and were going to run the country.

Florida then proceeded to go for Trump.

Oh the well laid plans of mice and stupid men.

Still, I remember listening to this buffoon and wondering how someone with so much hate and ignorance could ever attain such a position.

I guess anything is possible within today’s Democratic Party.

That could be their new slogan.

“Burning cities, closing schools, runaway debt, and control by public unions which will require new taxes every election cycle.  Vote Democrat because anything is possible.”

The Liberal Loon from Florida had made quite a statement.

The Dems had the blacks, hispanics, and gays.

I’m pretty sure there is a word for the concept of having blacks, hispanics, and gays but more on that in a minute.

As I do with all communication, verbal or written, I think about the actual words people use.

I don’t “have” any black friends.

I don’t have any hispanic or gay friends either because I am not a BIGOT.

The proximity to the sun of one’s ancestors or sexual preference isn’t on my list of things I find important or relevant to call someone my friend.

Anyone who has a list that has any color or gender preference on it or believes in “skin color diversity” is a stupid human and should be removed from your life.

These people believe in victimization and live their lives in that role.

It’s incredibly damaging to be around these types of parasites.

Chicago is filled with these types of humans.  California is as well.

Let’s get back to what works.

All humans with these values are valuable to these United States.

I am a friend.

Do unto others as you would have done unto you.

As Americans we must choose intelligently and wisely as to whom we will befriend.

In other words Liberals need not apply.

We don’t “have” any room for bigots and personally speaking I lost all patience for Progressivism five clicks back.

Suicide texting trial: The case against Michelle Carter in the death of Conrad Roy

Sun Aug 6 , 2017
Produced by Ruth Chenetz, Jamie Stolz, Marcelena Spencer, Liza Finley and Susan Mallie [This story previously aired on Aug. 5. It was updated on Sept. 22.] On August 3, a Massachusetts woman was sentenced to 15 months in jail for using text messages to encourage her friend to commit suicide. […] 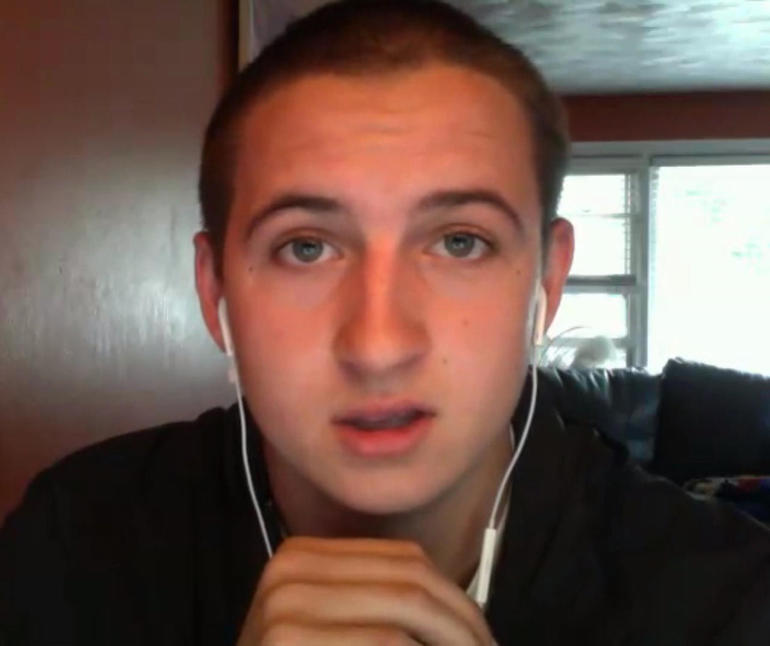