It appeared he tried to cover the subject with all possibilities.

How very Progressive of him.

Of course this is nothing compared to others.

A “professor” who is currently employed by the University of California, Davis has stated many times that all “cops” need to be killed.

That “cops” are an oppressive force, are no longer needed and should be murdered.

He apparently doesn’t realize that if “cops” are no longer in/of service, he and all of his friends won’t be “teaching” anymore.

This is not because they would be fired or put on sabbatical.

I have been on this planet for almost five decades.

I sat in Carter’s gas lines, sat through public school emergency drills that had us hide under our desks in case of nuclear holocaust and watched America elect a Bill, a Bush and a Barry and through it all I can accurately say I’ve never seen so many stupid people saying so many stupid things as to what is occurring today.

(1) Cigarettes are bad for you but marijuana is medicine.

We can legally drive cars while smoking one of these two and that one isn’t Mary Jane. We know marijuana is a Depressant that kills cells everywhere in our bodies including our brain, lungs, pancreas, liver, etc.

No BODY is better due to the ingestion of THC.

Those of you telling yourself Smoke is good for you are practicing what is called Rationalization or Justification. I’d explain the difference between the two but it would be a waste of my time. It’s doubtful you’d understand and I know you are too high to care.

For those with sober minds Kamala Harris is a perfect example of a dope who inhales. She actually bragged about it, blamed it on her Jamaican family and then called herself an African-American. She is so damaged she has called for “reparations” while reportedly being a descendant of a slave owner.

It appears Oppression and hypocrisy are both found in her “chronic” DNA.

When will she admit to the cocaine usage and being friends with Bill Ayres or whatever she was with Willie Brown?

The only group more damaged than this Bob Marley wannabe are the ones who voted for the continentally challenged bigot.

By the way Libs her mother is from India.

That would be Asia in case you are keeping score at home.

(2) If we don’t stop all the human consumption happening in the United States we will all be dead in twelve years.

If this is true (and of course it isn’t) why are we allowing more HUMANS into the country and why isn’t this the ONLY question being asked of the Gangrene Group?

If we are this close to total destruction why aren’t they supporting President Trump to keep out as many people as possible?

If they really believed this garbage then how can they argue locking down the border isn’t an emergency?

These imbeciles and their brethren are living proof that all people are not created equal.

They are knock-knock jokes without a punchline.

This is basic stuff.

One plus one will never equal fish.

They know not therefore they speak yet the media doesn’t challenge even the simplest of things.

If they are so worried about fossil fuels please explain how electricity will work without them?

While you’re at it what is AC and DC?

I can hear it now.

“Electricity will only work if it’s paid a living wage and AC/DC is racist because everyone knows Back in Black is about a bus ride.”

Ah I had forgotten.

The celebration of the shortest month of the year and the exact opposite of what Martin Luther King preached.

By all means bring on Kaepernick and Farrakhan!

Two clowns who kneel for Sharia and call for the death of Jews, White People and Uncle Apostate Toms.

OSIS or OSIL to its Islamic supporters with Russian “flexibility”.

American Uranium and a Reset Button for all!

How much more “mainstream” do you want it?

Look at all those zeros.

The Liberals are so filled with “hate” they are now attacking themselves and burning down their own houses.

I say bring it on!

Self-flagellation for all Progressives!

I thought we told you NO MORE COWS! Haven’t you heard? Ninety-seven percent of scientists think the world is warming, oh wait, no cooling, oh wait, what did Al Gore say? Polar caps should be gone by now? Actually getting thicker? Record snow in the Sierras? California dams are so full billions of gallons of water are being flushed into the rivers and out into the Pacific Ocean as we speak? I thought we were having a drought?

Preparation and resolve will carry the day.

Eventually the Liberals are going to get what they want.

The day 911 will stop working.

You see I’m willing to make a deal with the “government” and I’m sure many of my Brothers and Sisters will join me.

I will never call 911 or expect any protection from the “government” from this day forward as long as no form of “government” will ever question me on how I handle my business.

The Liberals should love this deal.

After about three months human consumption should drop dramatically and the need for law enforcement may disappear completely.

We can call this a WIN WIN.

Someone just needs to ring the bell.

My guess is an appreciation for “cops” will soon reappear and Progressives may be more amenable to an explanation of the importance of Carbon and how human behavior has never and will never control the Earth.

Then again we may just have to keep handling our business. 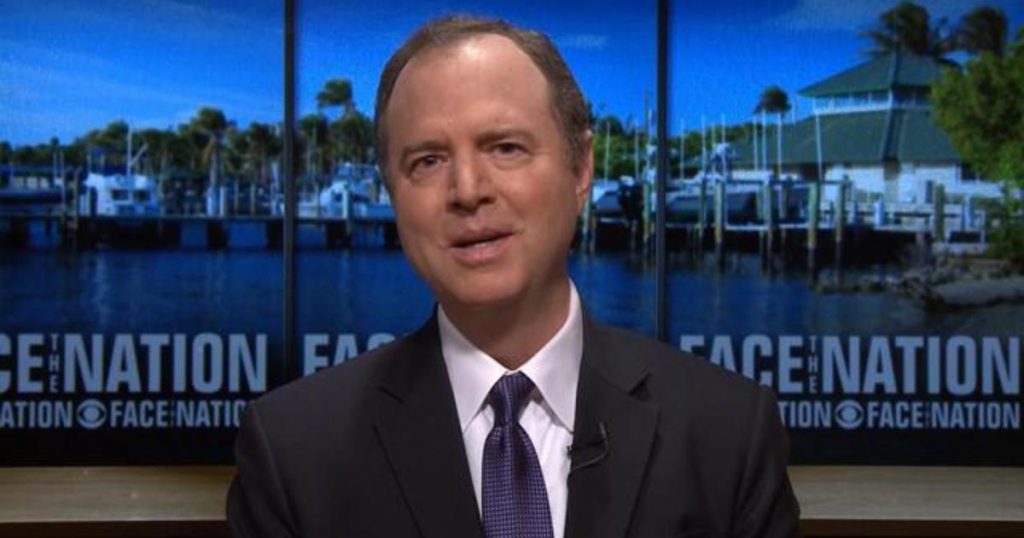