U.S. Rep. Steve Scalise, R-La., was giving newcomer Democrat Alexandria Ocasio-Cortez of New York some tips on tax cuts when her radical followers commented and he cut it short.

A few Twitter users made references to the June 2017 shooting in which Scalise and three other people were shot by a left-wing activist.

Scalise and Ocasio-Cortez had been debating the Democrat’s proposal for enacting a tax rate of up to 70 percent on income. Scalise had called for letting Americans “keep more of their own hard-earned money.”

Hi @AOC. Happy to continue this debate on the Floor of the People’s House, but it’s clearly not productive to engage here with some of your radical followers. #StayClassy pic.twitter.com/lZCO3oiLUZ

Twitter users ganged up on both sides but the tweets about the shooting were ugly and mean.

You’re the GOP Minority Whip. How do you not know how marginal tax rates work?

Oh that’s right, almost forgot: GOP works for the corporate CEOs showering themselves in multi-million💰bonuses; not the actual working people whose wages + healthcare they’re ripping off for profit. https://t.co/R1YIng2Ok1

In June much of the political world was shocked when twenty-nine year old Ocasio-Cortez beat Democratic U.S. Rep. Joseph Crowley in a primary. She went on to win New York state’s 14th Congressional District seat in November.

The young congresswoman has been drawing a lot of attention from the media. She was interviewed on an anticipated appearance on CBS’s “60 Minutes” on Sunday evening.

Previews of the interview include references to the Democrat’s 70 percent tax-rate plan.

Scalise and others reacted to Ocasio-Cortez’s views during the week.

The House Republican whip, Scalise, was featured on “60 Minutes,” in his first TV interview months after the horrible Virginia shooting.

The 53-year-old congressman from New Orleans represents Louisiana’s 1st Congressional District. He spoke of the “little miracles” he was achieving daily during his recovery after that terrible day when he was wounded very badly in the Virginia attack. 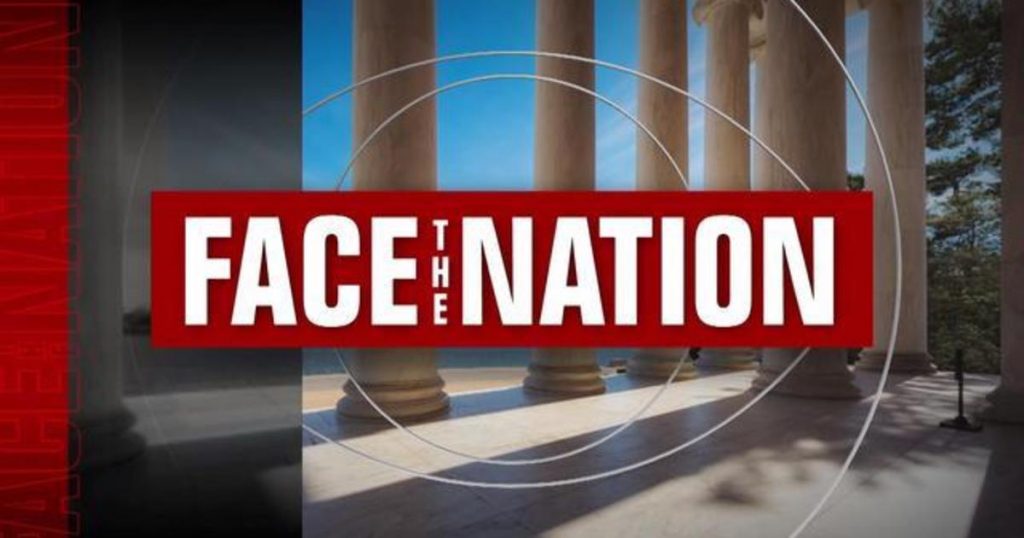