Walmart Santa Charged in Murder of his Children

A Georgia father was charged in connection with the deaths of his two children. The man had worked as a Santa in a local Walmart. The Santa worked in the days that led to his arrest.

The man arrested is Elwyn Crocker who is fifty (50) years old. He was charged with child cruelty and concealing a death in connection with his killings of his children.

They were being held in Effingham County Jail without bond. More charges are expected.

Ronald Howe, a neighbor, told reporters, “This guy, the biological father, was a Santa Claus at Rincon Walmart, and these other families who live out here had their kids in his lap.”

While officials were investigating disappearance of Mary Crocker, aged fourteen (14) they searched the property in Guyton where the girl had lived. Guyton is also in Effingham County.

During the search they discovered two bodies buried in the backyard. Autopsies confirmed that one of the bodies was Mary’s while the other body discovered was of her brother Elwyn Crocker Jr. The boy had not been seen since November 2016.

Gena Sullivan, Effingham County Sheriff’s Office spokeswoman, said deputies were only called to the residence “for complaints about a couple of pit bulls”. They later learned that the family was reported to the Division of Family and Children Services.

The children were enrolled in school in the county but were reported to have been pulled out for homeschooling.

The news of the deaths shocked the small town of fewer than 2,000 people.

Sheriff Jimmy McDuffie said, “I’ve been doing this 41 years and, a while ago, I almost broke down in tears. It’s that bad. I don’t understand how you do children like this.”

On Monday coroner David Exley said, “The cause and manner of death is still pending.”

The children had been buried for so long that it makes information difficult to find.

Now the thoughts on the #MeToo movement about children sitting on Santa’s lap seems not as crazy as I had thought.

You just never know who is behind that white beard. 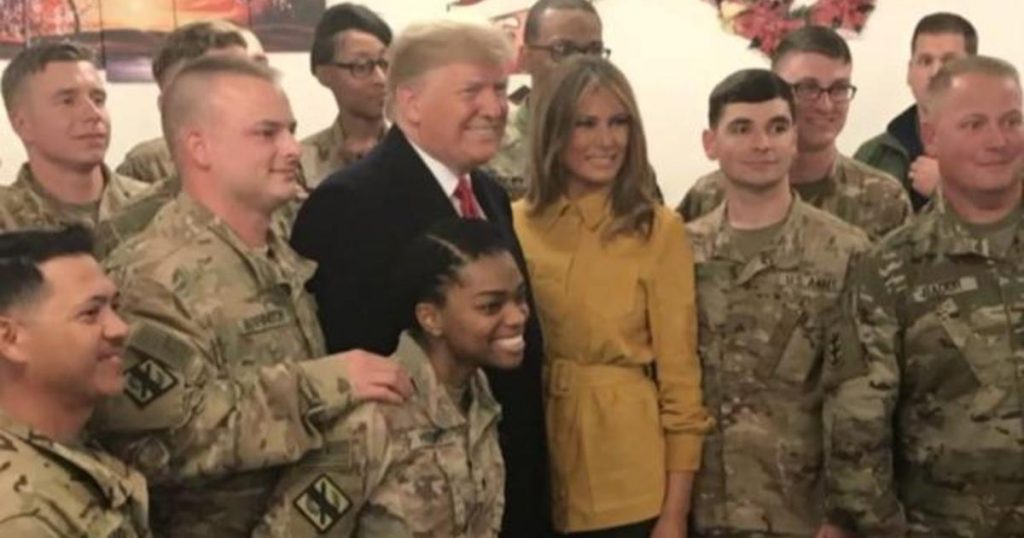