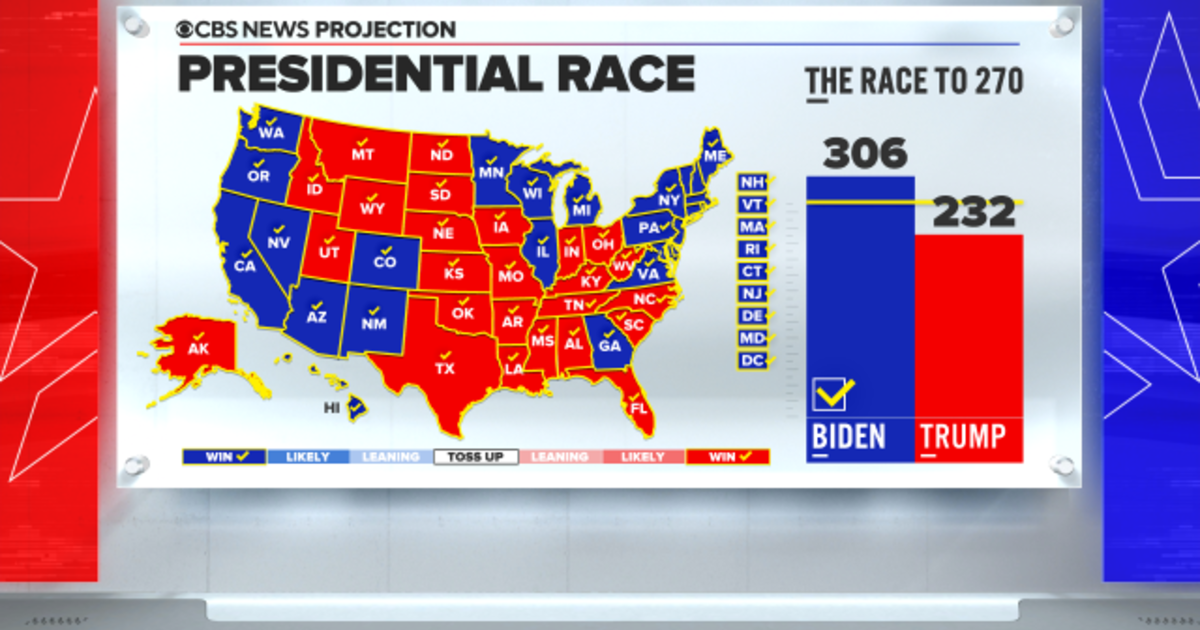 The 2020 electoral vote has ended up exactly the same as the 2016 electoral vote. Only this time, President Trump is on the losing side.

History books will note that in 2016 the Electoral College changed the final vote to 304-227, when two “faithless electors” didn’t vote for Mr. Trump and five defected from Clinton. The Supreme Court this summer unanimously ruled that states can require electors to vote for the winner of their state.

This year, Mr. Biden won back the three “blue wall” states that Mr. Trump unexpectedly captured in 2016 — Pennsylvania, Wisconsin and Michigan. Mr. Biden’s projected win in Pennsylvania last Saturday put him over the threshold of 270 electoral votes needed for victory.

Mr. Biden also flipped Arizona and Georgia, two traditionally red states that Mr. Trump won in 2016. Mr. Biden is the first Democratic presidential candidate to win either of those states since the 1990s.

In addition, Mr. Biden flipped Nebraska’s second congressional district, giving him one of the state’s five electoral votes. Nebraska is one of two states that splits its electoral votes, and Mr. Trump won the other four.

President Trump did not make any gains on the electoral map compared to his victories in 2016.

Mr. Trump has refused to concede and continues falsely claiming that he either won the election or will win via his legal challenges disputing the vote counts in key states. So far none of his lawsuits have been successful, and state election officials of both parties say there is no evidence to back up his claims of fraud.

In an interview this week with “CBS This Morning” co-host Gayle King, former President Barack Obama pointed out the similarity between the 2016 and 2020 outcomes. He noted that he didn’t hesitate to accept Mr. Trump’s electoral victory four years ago.

“When Donald Trump won, I stayed up until 2:30 in the morning and I then called Donald Trump to congratulate him,” Mr. Obama said. “His margin of victory over Hillary Clinton wasn’t greater than Joe Biden’s margin over him.”

Fri Nov 13 , 2020
Former deputies to Texas Attorney General Ken Paxton are suing him for wrongful firing and retaliating against them for reporting him for alleged bribery and abuse of office By JAKE BLEIBERG Associated Press November 13, 2020, 10:30 PM • 4 min read Share to Facebook Share to Twitter Email this […] 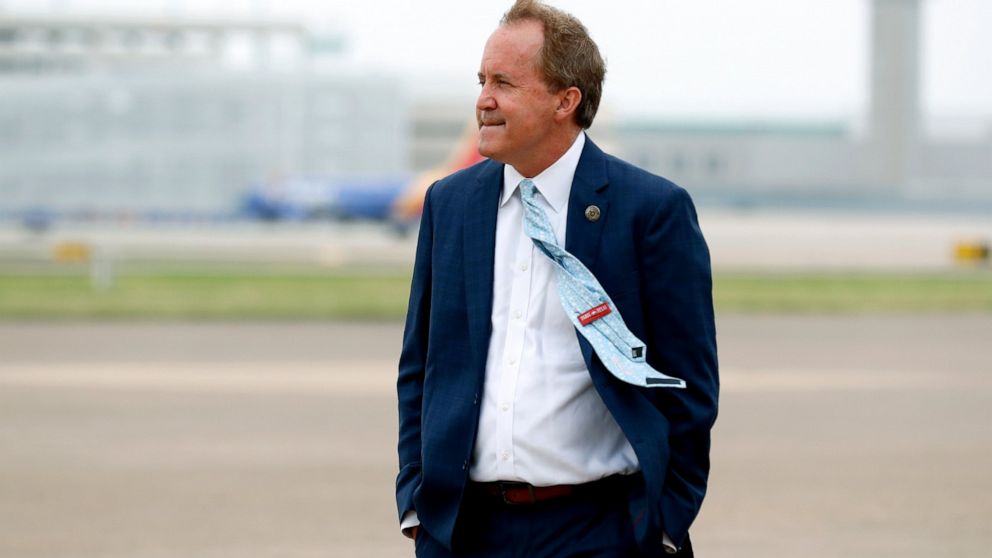