It appears that the circus is coming to town. Yes, the House Judiciary Committee has set a December date to take over the impeachment probe of President Donald Trump.

The probe has been set to start on December 4th and the question of  “high crimes and misdemeanors” will be the focus. The Constitution allows for such an impeachment probe to take place.

The chairman of the committee is Democrat Jerrold Nadler of New York, and the ranking minority member is Republican Doug Collins of Georgia.

Featured will be legal experts who will examine the constitutional grounds for impeachment. It is alleged Democratic aides discussed the schedule on the condition that they remain anonymous before an official announcement.

The House intelligence committee is expected to submit a report which is allegedly a compilation of evidence of the committee’s probe on Trump’s dealings with Ukraine and requests for Ukraine to investigate Democrats as the U.S. withheld military aid.

Nadler penned a letter to the president on Tuesday. In it he announced a hearing for Dec. 4th at 10:00 a.m. The president was also notified of the committee’s intentions to provide him with “certain privileges” while they consider “whether to recommend articles of impeachment to the full House.”

Nadler also invited the president by asking him whether “you and your counsel plan to attend the hearing or make a request to question the witness panel.”

In the letter Nadler wrote, “If you would like to participate in the hearing, please provide the Committee with notice as soon as possible, but no later than by 6 p.m. December 1, 2019. By that time, I ask that you also indicate who will act as your counsel for these proceedings.”

Nadler went on to say in the letter, “I remain committed to ensuring a fair and informative process. To that end, I remind you that participation by the President or his counsel has been described by the Committee in past inquiries as ‘not a right but a privilege or a courtesy which is being extended to the President’s counsel.’”

We saw what kind of a circus that the intelligence panel put on and now another circus is coming to Washington D.C. and this time Nadler will be the head clown.

We saw what was accomplished during the two weeks of the impeachment inquiry, a lot of hearsay.

The report that is due is likely full of that same hearsay but Democrats are going full steam ahead with that kind of evidence that would clearly not be allowed to be presented if the hearings went to the Senate floor.

FDA warns about lack of research, possible risks of CBD

Tue Nov 26 , 2019
A matcha shop that offers drinks with drops of CBD oil. Angelica Lavito | CNBC CBD might not be as safe as the companies selling it say it is, the Food and Drug Administration is warning consumers. The cannabis compound has been widely touted as a harmless way to treat […] 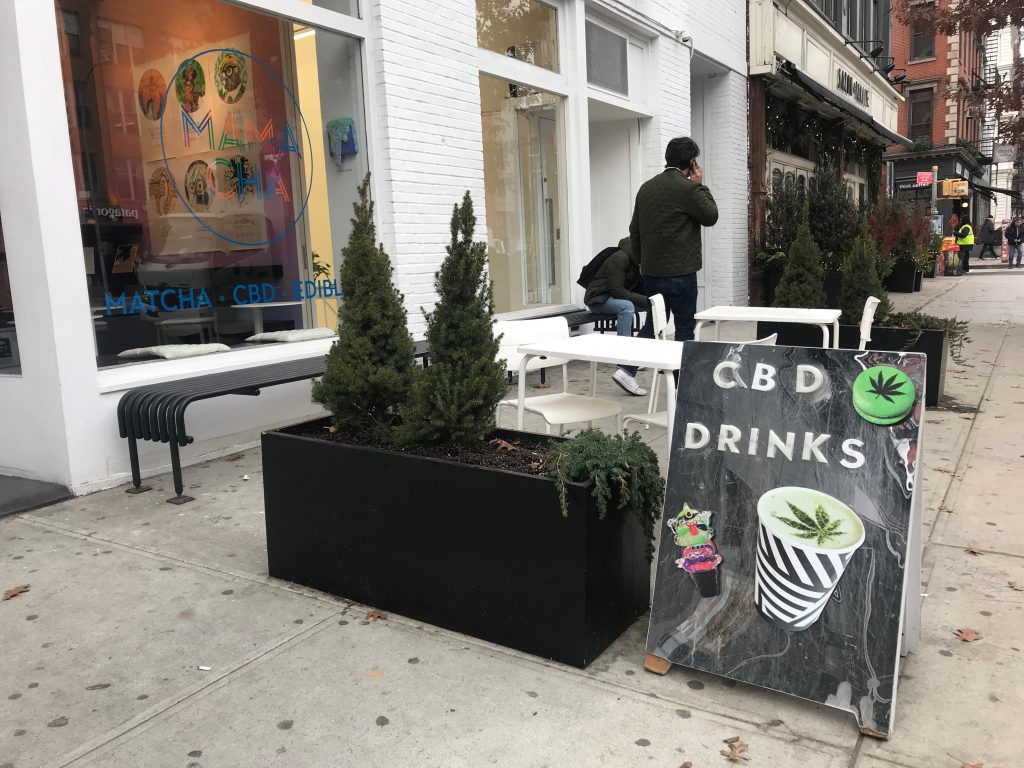