Anyone searching for a home today knows full well the pickings are slim. The supply of U.S. homes for sale is near a record low, and the gap between supply and demand is widening.

The U.S. Census found that 12.3 million American households were formed from January 2012 to June 2021, but just 7 million new single-family homes were built during that time.

Single-family home construction has suffered from a severe labor shortage that began well before the pandemic but was then exacerbated by it. Supply chain disruptions in the past year have pushed prices for building materials higher, and as pandemic-induced demand soared, prices for land increased as well.

While new household formation is actually slower than it was before the pandemic, homebuilders would have to double their recent new home production pace to close the gap in five to six years. A new household can be either owner-occupied or rented.

“The pandemic has certainly exacerbated the U.S. housing shortage, but data shows household formations outpaced new construction long before Covid. Put simply, new construction supply hasn’t been meeting demand over the last five years,” said Realtor.com chief economist Danielle Hale. “Millennials, many of whom are now in their 30s and even 40s, have debunked the industry’s ‘renter generation’ expectations.”

Household formation is when an individual moves out of a shared living situation.

Single-family home construction has been rising steadily since it bottomed in 2009 during the Great Recession. It is still not as high as it was just before the housing boom and is actually running at the slowest pace since 1995, according to the U.S. Census. The slower pace comes as the largest generation enters its typical homebuying years.

“Despite the extraordinary efforts of our trade partners, the supply chain issues that have plagued the industry throughout the pandemic have increased during the second half of the year,” Pulte CEO Ryan Marshall said in a release. “We continue to work closely with our suppliers, but shortages for a variety of building products, combined with increased production volumes across the homebuilding industry, are directly impacting our ability to get homes closed to our level of quality over the remainder of 2021.”

Other builders are citing the same issues. Some, including Pulte, have said they are slowing sales themselves in order to keep up with their backlog of demand. As a result, stocks of the builders have been trading significantly lower over the past week.

Due to the shortage, prices for new and existing homes are rising at a record pace. For new construction, which has always come at a price premium, homes with a median value of $300,000, which is considered relatively affordable, represented 32% of builder sales in the first half of 2021, down from 43% during the same period in 2018.

“No matter how you frame the scenario, it will take a more meaningful shift in the pipeline to meet demand in the foreseeable future,” Hale said. 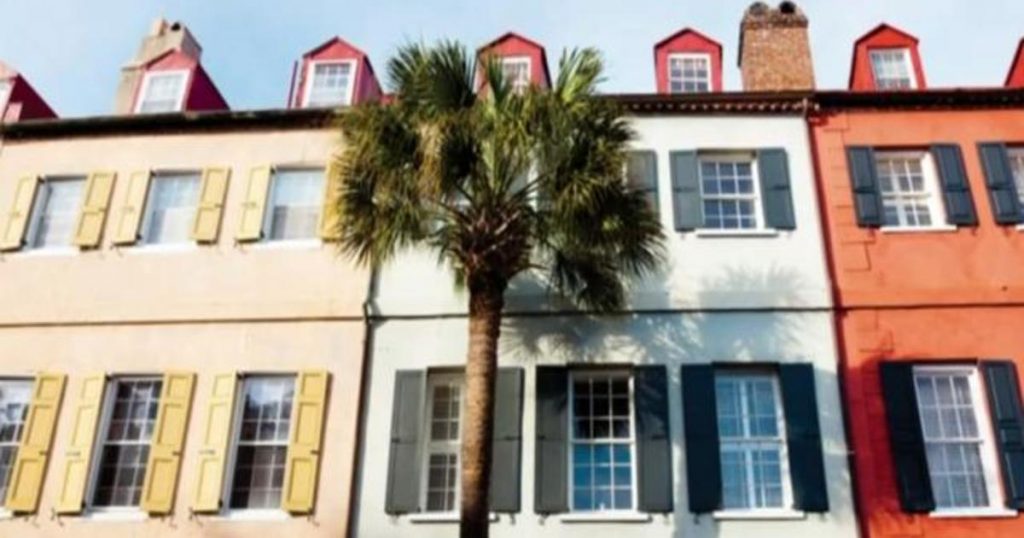