Late on Monday the Defense Department claimed that there is no corroborating evidence that supports what the New York Times reported about Russian military offering bounties to the Taliban linked militants in Afghanistan to kill U.S. troops.

President Trump has denied any knowledge of the situation that the Times reported.

A statement from the Pentagon was put out.

Jonathan  Hoffman, the chief Pentagon spokesman, said in that statement, “To date, DOD has no corroborating evidence to validate the recent allegations found in open-source reports. Regardless, we always take the safety and security of our forces in Afghanistan—and around the world—most seriously and therefore continuously adopt measures to prevent harm from potential threats.”

The New York Times did not name its sources but they are allegedly officials.

The report went on to say that that 20 Americans were killed there in 2019 but the article didn’t articulate if the bounty had been involved in any of the deaths.

In a statement from the national security adviser, Robert O’Brien, he wrote that the allegations in the report were not verified by the intelligence community and that is the reason that Trump was not briefed on the matter.

He said, “Nevertheless, the administration, including the National Security Council staff, have been preparing should the situation warrant action.”

O’Brien noted that Trump’s top priority is the security of Americans and the safety of the men and women who serve in the military.

A briefing was led by Director of National Intelligence John Ratcliffe, White House chief of staff Mark Meadows and O’Brien, were Representative Michael McCaul, R-TX., who is  the ranking member of the House Foreign Affairs Committee, and Representative Adam Kinzinger, R-IL.,

McCaul and Kinzinger said in a statement that lawmakers were told “there is an ongoing review to determine the accuracy of these reports.”

In the statement they said, “If the intelligence review process verifies the reports, we strongly encourage the Administration to take swift and serious action to hold the Putin regime accountable.”

Press Secretary Kayleigh McEnany also gave a statement which she said, “This does not speak to the merit of the alleged intelligence but to the inaccuracy of the New York Times story erroneously suggesting that President Trump was briefed on this matter.”

She reiterated that the White House has maintained that neither Trump nor Vice President Mike Pence was briefed on such intelligence.

It has been reported that Trump has now been briefed but that briefing took place after the New York Times reported on unverified intelligence.

But the White House is still insisting that Trump has not been briefed yet.

Why the discrepancy? Could the information have been completely made up?

On Tuesday, top Democrats in the House visited the White House for a briefing on the alleged bounties.

On Monday, Hoyer had demanded a briefing for all House members on the matter.

A think tank, the Foundation for Defense of Democracies’ senior fellow, Thomas Joscelyn, allegedly told the Wall Street Journal that “Moscow’s willingness to embrace the Taliban openly and publicly dates back several years.” He also said that would not be surprised if there is truth to the report.

If there is truth to the report? The report has not been verified or substantiated by the Intelligence Community.

What if there is no truth to the report? Could the New York Times have just made up the story?

The mainstream media is in a very sad state of affairs if we have to question big news sources that we have trusted for years. But then, that’s why we all use the term “Fake News” so freely.

Tue Jun 30 , 2020
The Supreme Court ruled 5-4 on Tuesday that a Montana scholarship program that indirectly provided state funds to religious schools is protected by the Constitution, weighing in on a high-profile dispute over the separation of church and state.  Chief Justice John Roberts wrote for the court. He was joined by […] 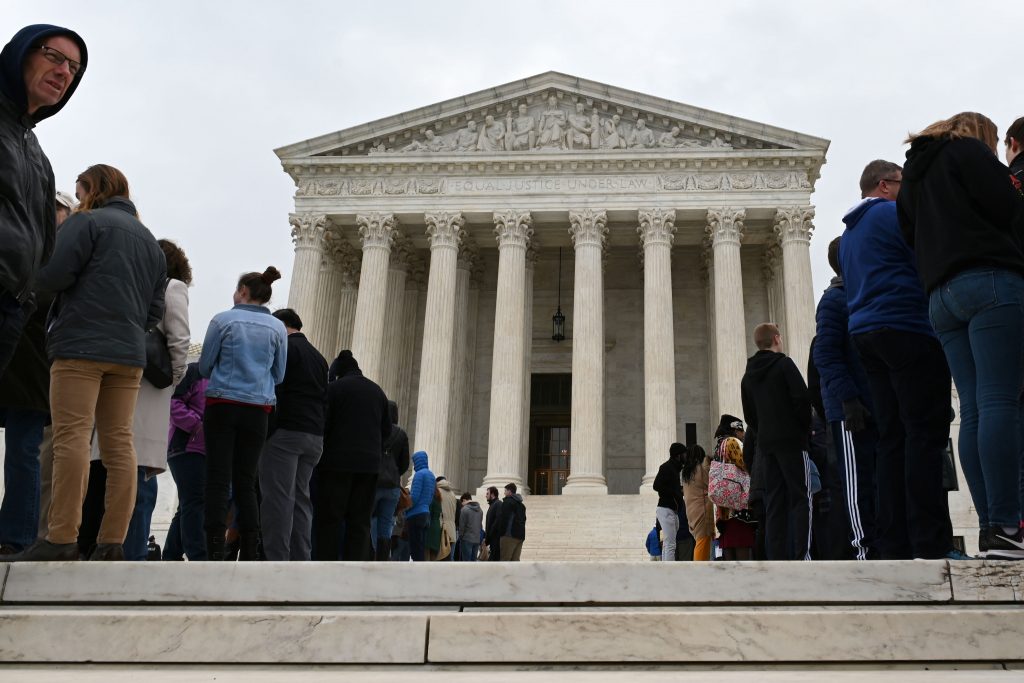