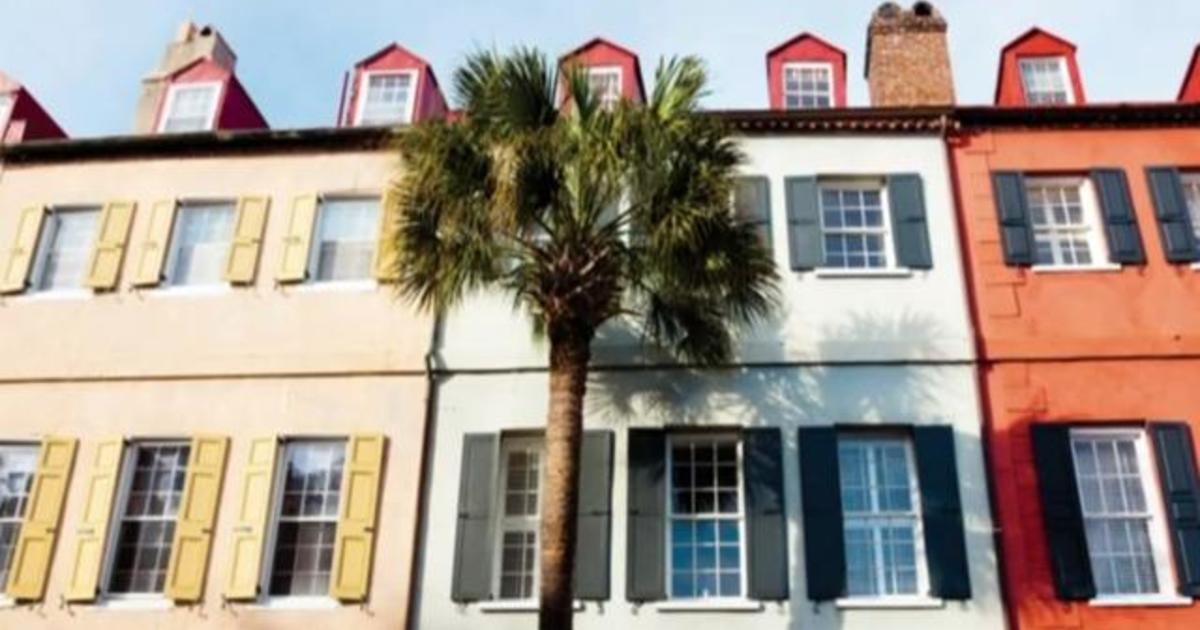 Charleston, South Carolina is once again the highest-ranked U.S. city on Travel + Leisure’s annual World’s Best awards. Editor-in-Chief Jacqui Gifford joined CBSN with a look at the U.S. cities that topped the list. 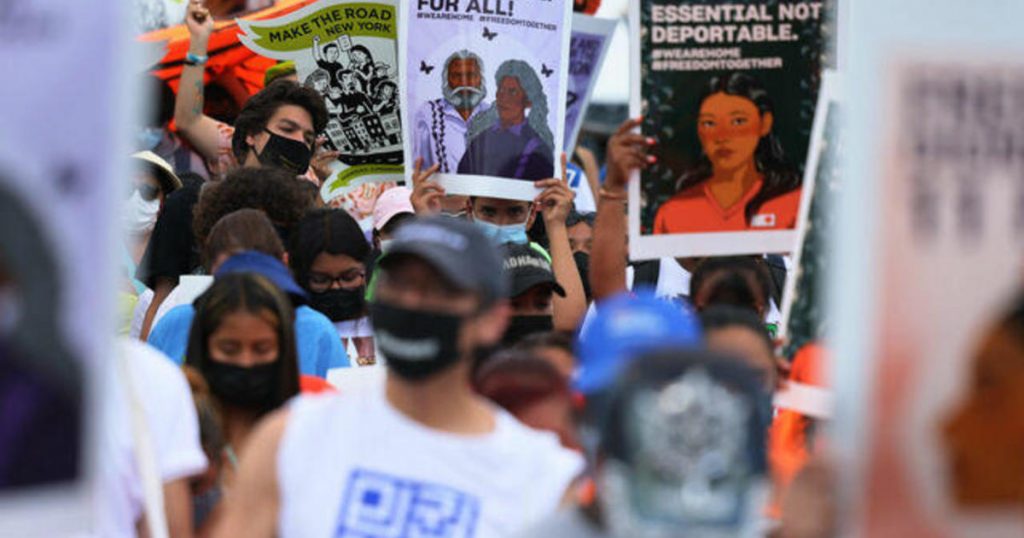