He said investors are in a “wait-and-see mode.”

“People are starting to say, ‘I’m going to put the brakes on the ICOs right now. I’ve got my portfolio. I don’t need a seventh or eighth ICO,'” the cryptocurrency investor said on “Fast Money” Thursday. “To me, [ICOs are] not as hot as they used to be.”

In fact, Kelly said the market for ICOs, or initial coin offerings, a crowdfunding way to raise funds for cryptocurrency ventures, is “very frothy.”

There have been more than 300 ICOs launched in the first half of 2018 — nearly the same amount as all of 2017. And to date, in the first six months of this year, more money has been raised.

TaTaTu, a social entertainment platform, raised $575 million off the sale of its tokens. Rapper Akon is planning on launching his own cryptocurrency, aptly named “Akoin,” to be used in “Akon Crypto City,” which will be located in the West African city of Senegal.

Kelly, founder and CEO of BKCM LLC, an investment firm focused on digital currencies, pointed out that the U.S. is not a big player in the ICO market. Asia, particularly countries where regulatory issues may be less of a concern, is.

Another shift: a lot of the ICOs have been funded with U.S. dollars and not cryptocurrencies. Kelly said he’s noticed a lot of investors, who were buying into the ICO craze, “are actually looking to buy ether, to buy bitcoin, to buy some of these big protocols, these platforms that everything is being built on.”

Meanwhile, bitcoin remains at a near-standstill. While the digital coin, the largest by market cap, once hovered near $20,000, the coin was priced at approximately $6,700 Thursday, 5:30 p.m. ET. 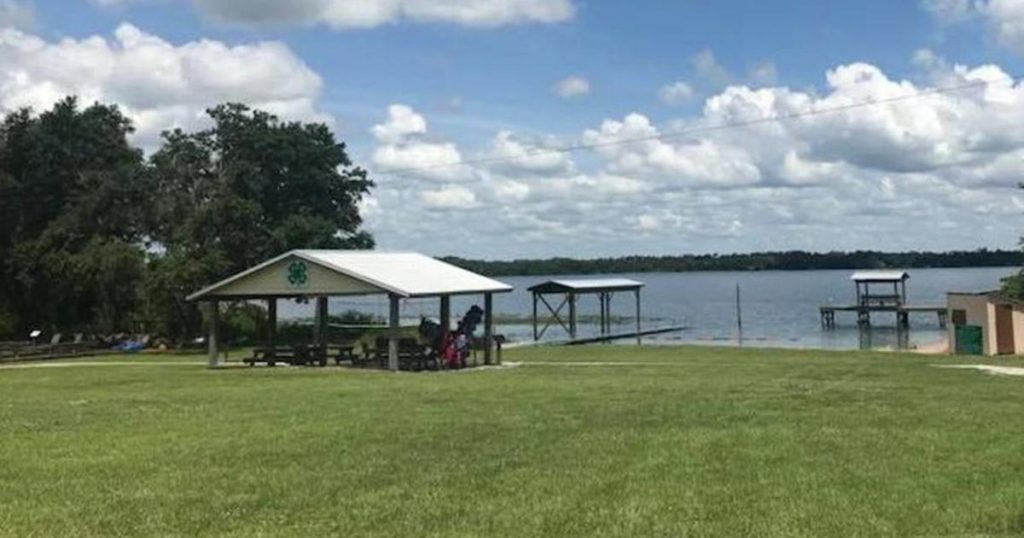