British lawmakers grilled a Huawei executive on the company’s security practices in a hearing on Monday as the U.K debates what role the Chinese tech giant will play in building out 5G networks across the country.

In a hearing about Britain’s telecommunications industry in the House of Commons, John Suffolk, Huawei’s global cyber security and privacy officer, defended the company as “independent,” saying it would not bow to pressure to supply information from its mobile networks to the Chinese government.

“No one can put us under pressure,” he said. “We’ve made it quite clear, regardless of who the country would be. If we were put under any pressure by any country that we felt was wrong, we would prefer to close the business.”

The Trump administration has put Huawei on a blacklist and has urged allies, including the U.K., to ban Huawei, saying the company’s equipment could open a backdoor for Chinese spying.

U.S. officials point to a Chinese law that appears to require domestic companies in China to assist the government in intelligence gathering when the Communist Party in Beijing requests it. Huawei has repeatedly denied it would engage in any form of spying.

Asked about the law by British members of parliament on Monday, Suffolk denied Huawei would be required to cooperate with the Chinese government, a claim questioned by many security experts.

“There are no laws in China that obligate us to work with the Chinese government on anything whatsoever,” he said.

Huawei equipment is already used in existing wireless networks across the U.K. A report from the British government in March found Huawei had failed to address security concerns, saying its software and equipment poses “significant” security risks. But the report did not link security concerns with Chinese state interference.

Tue Jun 11 , 2019
South Korean agencies said Tuesday they could not confirm a report that the half brother of North Korean leader Kim Jong Un was a U.S. intelligence source and had traveled to Malaysia to meet his CIA contact before being assassinated there in 2017. Officials at South Korea’s National Intelligence Service […] 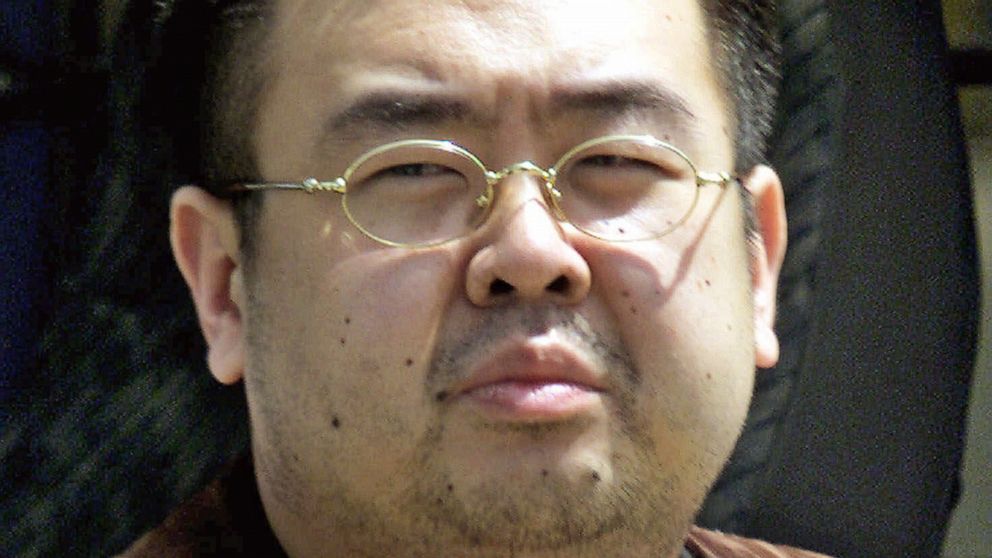