On Sunday President’s Trump’s personal attorney, Rudy Giuliani, made a statement that one of the awesome lawyers who we hear alleging voter fraud during the 2020 election, Sydney Powell, was “not a member of the Trump Legal Team.”

Giuliani and another lawyer for Trump, Jenna Ellis, said in a statement,  “Sidney Powell is practicing law on her own. She is not a member of the Trump Legal Team. She is also not a lawyer for the President in his personal capacity.”

Mainstream media ran with the story even though no more details were known.

But afterwards the initial words were explained in a statement by the Wall Street Journal  saying that Powell said, “I agree with the statement today. I will represent #WeThePeople and seek the Truth. I intend to expose all the fraud and let the chips fall where they may. We will not allow the foundations of this great Republic to be destroyed by abject fraud.”

Powell is also the attorney for General Michael Flynn. The former federal prosecutor, took over as the lead lawyer for Trump’s former national security adviser Michael Flynn last year. Flynn had pleaded guilty over the conversation he had had with former FBI agent Peter Strzok and another FBI agent in the special counsel Robert Mueller’s investigation of the Russian probe

Powell made it clear that her conversations with Trump about the Flynn case were privileged.

She has supported a Justice Department motion to dismiss the prosecution. That request remains pending before Judge Sullivan.

There had been a news conference last Thursday that showed Giuliani and Powell along with others alleging that coordinated voter fraud in a number of states has taken place.

On November 14th Trump had tweeted:

I look forward to Mayor Giuliani spearheading the legal effort to defend OUR RIGHT to FREE and FAIR ELECTIONS! Rudy Giuliani, Joseph diGenova, Victoria Toensing, Sidney Powell, and Jenna Ellis, a truly great team, added to our other wonderful lawyers and representatives!

Newsmax interviewed Powell on Saturday night and she said, “Georgia’s probably going to be the first state I’m going to blow up and Mr. Kemp and the secretary of state need to go with it.”

She added that the lawsuit she planned to file against the state would be “biblical.”

We must keep in mind that the President has personal lawyers. Other lawyers who are fighting voter fraud are fighting for us, American citizens, who voted in the 2020 election.

They are fighting for our right to have our votes counted and not have them manipulated in any fraudulent manner.

The CARES Act added a new $300 charitable contribution deduction for 2020. Here's what you should know

Mon Nov 23 , 2020
Thomas Barwick | DigitalVision | Getty Images Giving a few bucks to your favorite charity in time for the holidays? You can finally collect a tax break for it. The CARES Act, which was signed into law this spring, included a “partial above the line deduction” for charitable contributions. This […] 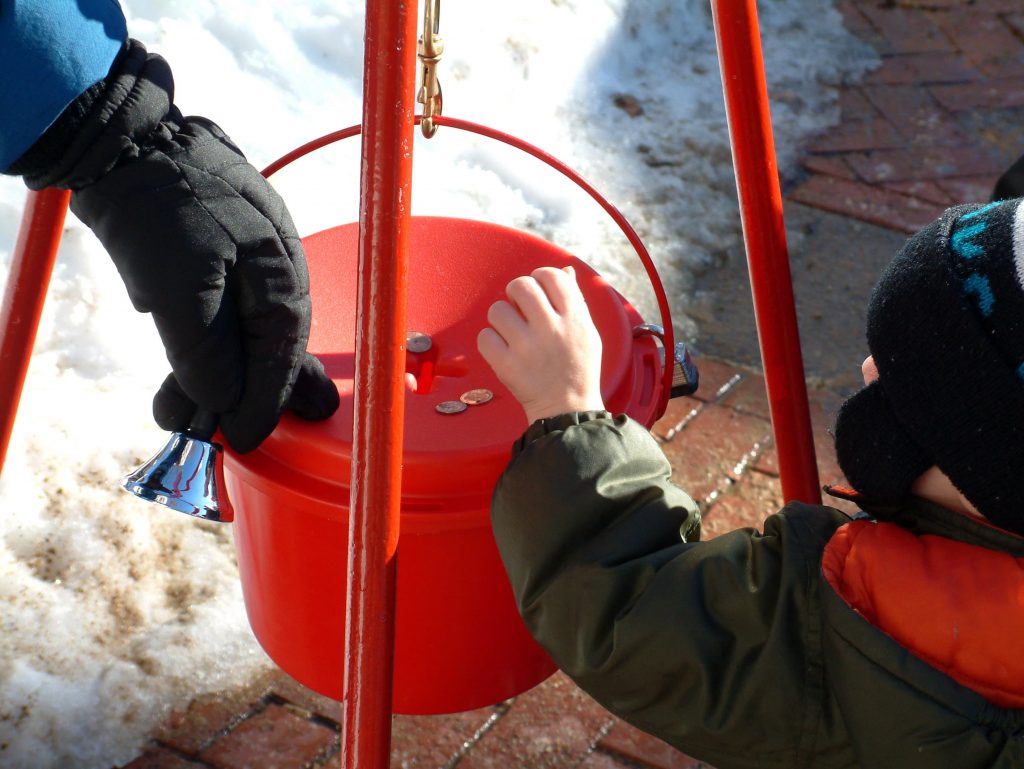