Boomberg News has made it clear that it will not investigate its namesake and owner, Michael Bloomberg or other Democratic presidential candidates during the run for president but they will continue to investigate President Trump.

The decision to not investigate Democrats running for the highest office in the land was made last week.

Parscale submitted a statement which he wrote that says, “The decision by Bloomberg News to formalize preferential reporting policies is troubling and wrong. Bloomberg News has declared that they won’t investigate their boss or his Democrat competitors, many of whom are current holders of high office, but will continue critical reporting on President Trump.”

The way Parscale sees it is that “most news organizations don’t announce their biases so publicly.”

Republican National Committee chairwoman Ronna McDaniel said the GOP is in agreement with the decision.

Media outlets should be independent and fair, and this decision proves that Bloomberg News is neither.

The @GOP stands with @TeamTrump and will no longer credential Bloomberg representatives. https://t.co/nxWiBbEI0s

Unfair reporting has been a thorn in the side of Trump, his administration and his supporters since his inauguration in January 2017.

It appears that “Fake News” doesn’t even get concerned over journalistic integrity. They’re not even trying to deny what they do but instead are displaying their intentions out in the open.

This is not what I learned that journalism is about. It is, in fact, the opposite. 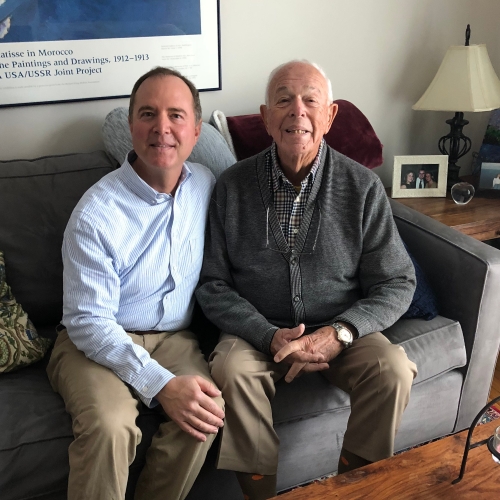