On Friday a man who stirred up some controversy during the impeachment hearings by the House of Representatives was fired by the National Security Council and escorted off of the White House grounds.

Lt. Col. Alexander Vindman, who was on detail to the National Security Council from the Department of Defense may go back there.

Vindman’s attorney, David Pressman stated, “There is no question in the mind of any American why this man’s job is over, why this country now has one less soldier serving it at the White House. LTC Vindman was asked to leave for telling the truth. His honor, his commitment to right, frightened the powerful.”

It has been reported that Vindman’s twin brother Lt. Col. Yevgeny Vindman has also left the National Security Council. Yevgeny Vindman had been assigned to the office that vetted publications such as books, such as former national security adviser John Bolton’s book.

Vindman has maintained that he was not involved in the vetting of the Bolton manuscript.

When questioned about the Friday reports President Trump told reporters that he was “not happy with him. You think I’m supposed to be happy with him? I’m not.

Trump added that a decision would be made soon.

There were reports that the White House was juggling their options to dismiss Vindman from the NSC in an effort to downsize its foreign policy bureaucracy and the action had no bearing with retaliation.

Defense Secretary Mark Esper said, “We welcome back all of our service members wherever they served to any assignment they’re given. As I said, we protect all of our persons, servicemembers from retribution or anything like that. We have already addressed that in policy and other means.”

We all know what Vindman testified to during the House impeachment hearings. His twin brother was in the room listening in support of his brother.

My own thoughts are that if the Vindman brothers were in Russia, they may have been sent to Siberia.

I believe that explains my views of the twins.

Fri Feb 7 , 2020
Steve Stoute, founder of Translation, participates in a social justice panel at the Civil Rights Summit at the LBJ Presidential Library on April 10, 2014. Stoute was recently hired as a brand consultant for the New York Knicks. Robert Daemmrich Photography | Corbis | Getty Images Connect the dots, and […] 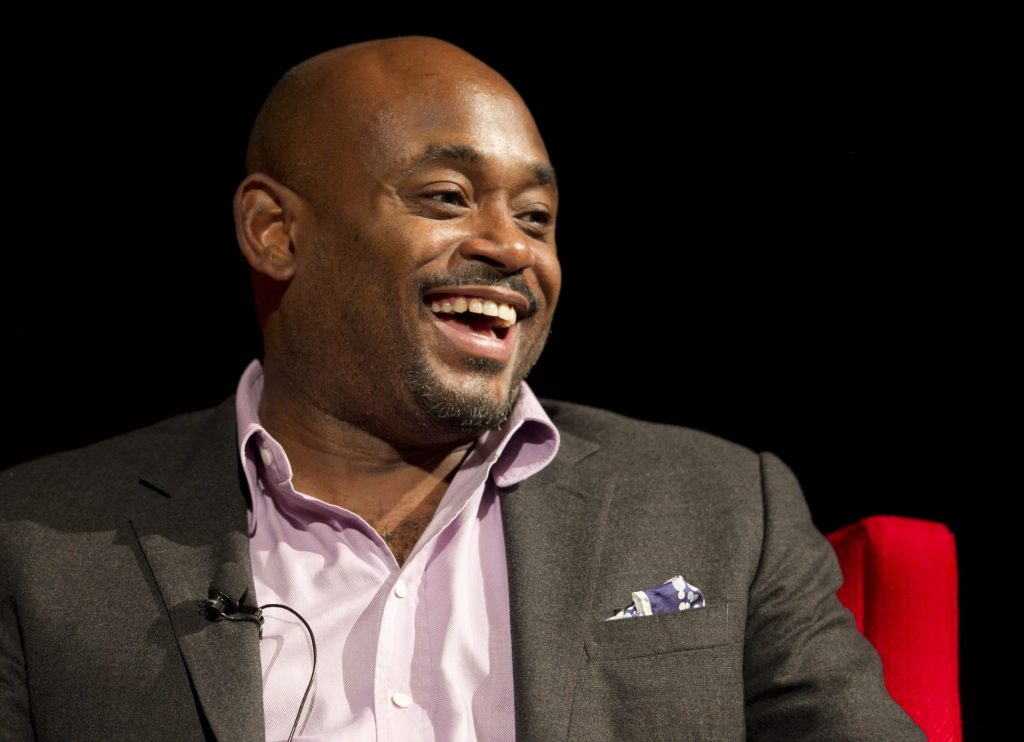