FILE PHOTO: A prototype of an electrical air taxi that takes off and lands vertically (eVTOLs), made by German startup Volocopter, flies during a demonstration round at the Daimler museum in Stuttgart, Germany, September 14, 2019. REUTERS/Michael Dalder/File Photo

By John Geddie and Aradhana Aravindan

SINGAPORE (Reuters) – German startup Volocopter said Singapore is emerging as one of the most likely destinations for the commercial launch of its electric helicopters, where it hopes to offer short-hop flights for the price of a limousine ride.

The co-founder of the company, which is working with Singapore regulators to conduct a public test flight in coming months, said the city-state, Dubai and Germany were the markets most open to its air taxis.

A number of firms are trying to bring so-called air taxis to mass market but a lack of regulation and infrastructure, and safety concerns have proved barriers.

Volocopter, which counts Daimler, Intel and Geely [GEELY.UL] among its backers, is targeting a planned commercial rollout in two to three years of its drone-like taxis that resemble a small helicopter powered by 18 rotors.

“For the commercial routes, we have two customers profiles: one is a business customer, so perhaps from the airport to the business centre, or for tourists flying from Marina Bay to Sentosa,” Alexander Zosel told Reuters. Marina Bay is Singapore’s business district and Sentosa is its popular resort island.

Zosel said the startup is looking for more financial partners in a funding round it plans to close in January 2020.

The firm has raised 85 million euros ($93 million) to date, the latest in a 50 million euro tranche led by Chinese car maker Geely earlier this year.

Daimler, Intel and Geely each own around 10% of the company, a Daimler spokeswoman said.

Volocopter says it has clocked over 1,000 test flights: some piloted by humans and others flown by remote control or autonomously on pre-determined routes.

Zosel said the first commercial flights will be piloted, leaving room for only one passenger, but that in five to 10 years he hopes to transition to fully-autonomous flying.

Singapore is one of the most advanced countries in the world in terms of its testing of autonomous vehicles, and plans to deploy driverless buses in three districts of the island from 2022.

Yet with strict rules for flying unmanned aircraft – especially after drones caused a series of airport delays this year – and a lack of helipads, it remains to be seen whether Volocopter can meet its lofty ambitions for the city-state. 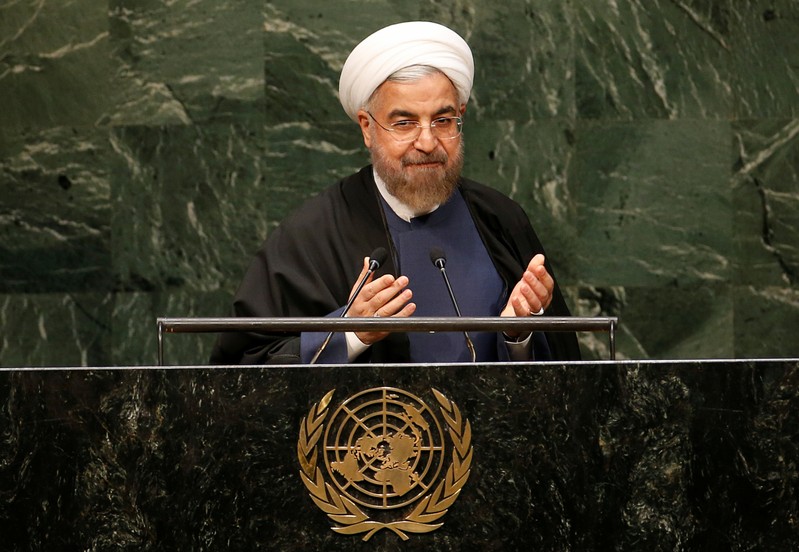