While Samsung’s overall chip business was muted, analysts said orders from Chinese smartphone maker Huawei likely propped up sales. Huawei is likely to have built stockpiles before U.S. sanctions from mid-September prevented it from buying chips made using U.S. technology without a license, analysts said.

Last year Samsung’s chip business accounted for roughly half of its profit.

Prices of DRAM chips, which allow devices to multi-task, and of NAND chips, which store data, fell in July-September, showed DRAMeXchange data.

Samsung’s smartphone profit, which accounted for one-third of earnings last year, likely jumped as handset demand rebounded after the COVID-19 pandemic curbed sales in the first half of 2020. Third-quarter smartphone shipments likely rose 48% to 80 million from the second quarter, according to analysts and data from Counterpoint Research. 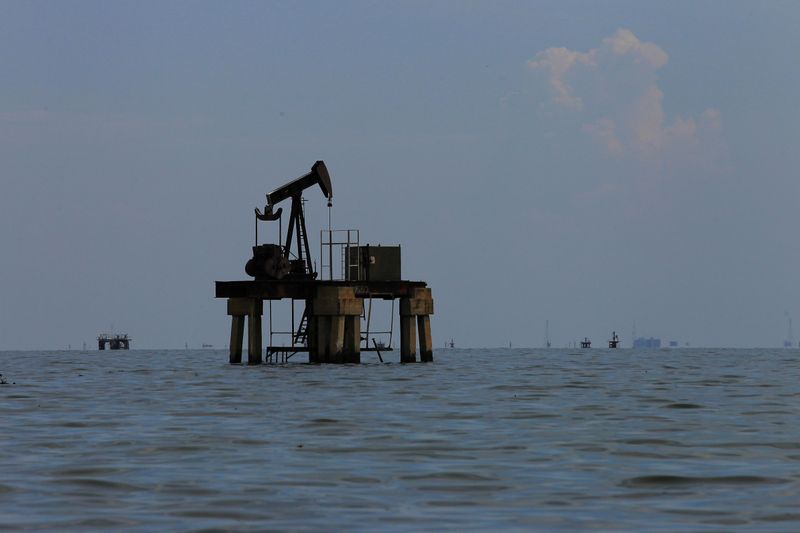