FILE PHOTO: The Department of Labor headquarters is seen in Washington, D.C., U.S., May 13, 2021. REUTERS/Andrew Kelly

WASHINGTON (Reuters) -The U.S. Department of Labor on Wednesday proposed a rule aimed to override a pair of Trump-era measures that had barred retirement and pension plans from considering climate change and other environmental, social and governance (ESG) factors when they select investments.

The DOL proposal, which is subject to a 60-comment period before it can be adopted, comes after the agency in March said it would not enforce the 2020 rules meant to curb investments based on environmental and social factors, which cover trillions of dollars in retirement accounts, and shareholder voting in corporate meetings.

The agency’s Wednesday proposal, however, responds to criticism by investors and their advocates who have pushed companies on corporate ballots to address issues ranging from systemic racism to climate change, and say the business-friendly measures adopted under Trump were misguided.

The proposal follows a May Executive Order that President Joe Biden signed to direct the federal government to implement policies that help safeguard American families from climate-related financial risk.

It would “bolster the resilience of workers’ retirement savings and pensions by removing the artificial impediments – and chilling effect on environmental, social and governance investments – caused by the prior administration’s rules,” said Ali Khawar, an acting assistant secretary at DOL.

“Climate change and other ESG factors can be financially material and when they are, considering them will inevitably lead to better long-term risk-adjusted returns.”

Lisa Woll, who runs the Washington-based U.S. SIF: the Forum for Sustainable and Responsible Investment, applauded Wednesday’s proposal for recognizing the proxy vote as an “ownership right” and removing provisions that may have discouraged fiduciaries from exercising these as such. 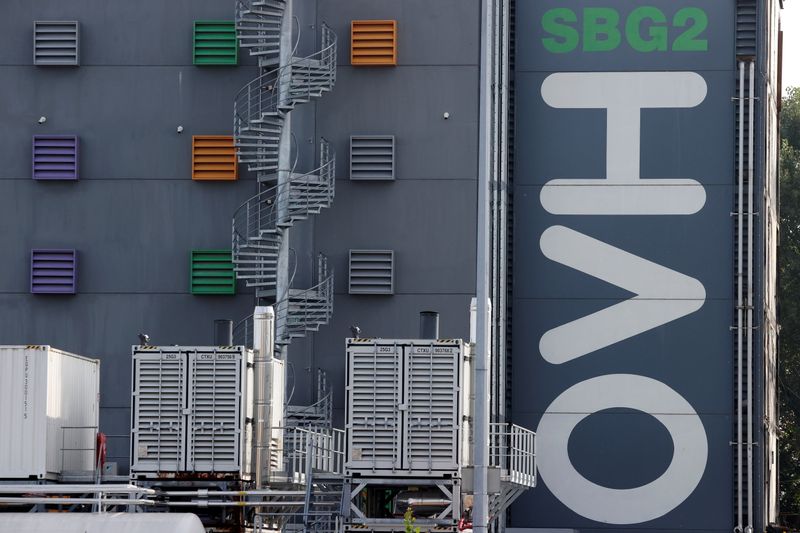