The whistleblower who is at the center of the Democratic impeachment inquiry  would like to testify in writing and skip any testimony in person.

Congress hasn’t responded to the whistleblower who claims that he or she has information on the phone call between President Trump and Ukrainian President Volodymyr Zelensky.

Lawyers for  the anonymous whistleblower, who is allegedly a CIA officer, have asked lawmakers if their client can submit testimony in writing.

Congress has not yet answered the request but they are dead set to protect the identity of the whistleblower.

The safety and media scrutiny over the whistleblower’s identity is a concern of the Democrats.

Both the president and Republicans alike believe that Trump should have an opportunity to confront his accuser.

Reports have come out that the whistleblower could have partisan motives. It has been acknowledged by attorneys for the whistleblower. Anti-Trump attorney, Mark Zaid said that he/she is a registered Democrat and has worked with 2020 Democratic contender Joe Biden. Zaid added that his client had “contact” with current presidential contenders “from both parties.”

The impeachment inquiry was launched after the whistleblower filed a complaint in the summer about Trump asking for Ukraine to investigate the former vice president and his son, Hunter’s business dealings in Ukraine.

In recent activity on Twitter, Trump has asked, “why aren’t we entitled to interview & learn everything about the Whistleblower, and also the person who gave all of the false information to him.”

….the Whistleblower, and also the person who gave all of the false information to him. This is simply about a phone conversation that could not have been nicer, warmer, or better. No pressure at all (as confirmed by Ukrainian Pres.). It is just another Democrat Hoax!

It has not yet been confirmed if lawmakers will hold a forum with the whistleblower in someplace other than the U.S. Capitol complex.

A secure facility exists on Capitol Hill. Also, various quarters of government could hold the hearing. Facilities ranging from the Department of Justice to the intelligence community are available.

All options are up for grabs. 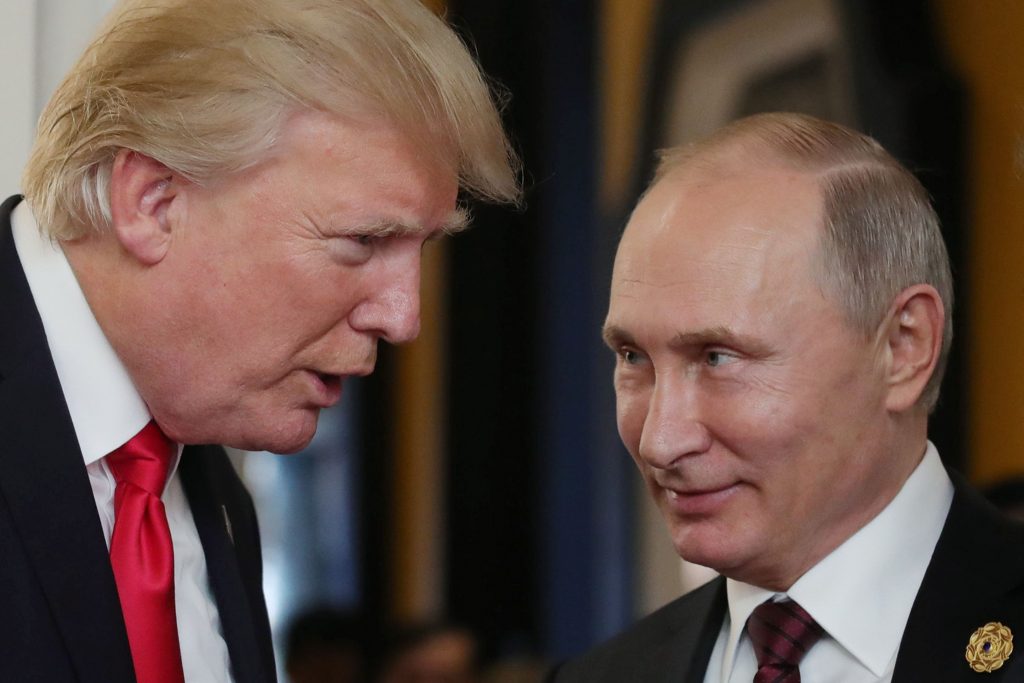