Histrionic would be more appropriate.

Barry Choom Gang Soetoro emerged from, what his appearance declared, a crack house, and delivered the Democratic Party eulogy as the world rolled its eyes at the Chicago carpetbagger who stepped and continues to step on the heads of black children who die every day on the South Side.

As if that wasn’t enough Indian-Jamaican-African-Willie Brownian Kamala Criminal Harris proclaimed to know a predator by sight and then proceeded to endorse and hug one in Groping Joe.

No one who cares about kids of any color would ever vote for a Liberal as their patterns are quite clear.

Children, born and unborn, are cannon fodder and profit providers for Progressives who sip glasses of wine while negotiating baby body parts.

AOClueless received a tiny time slot and spent her time nominating a Communist who still believes women fantasize about being raped simultaneously by three different men. Good ol AOC who spends time listening and nodding along with psychotics who rant that the only way to save the world is to kill and “eat the babies” decided to move her parasitic tik tok crew into mailing letters and postcards to support the USPS.

An agency so broken thousands of pounds of postage is lost every year.

Americans are already finding “mail in” ballots laying in the streets but fraud is just a right wing conspiracy.

The hateful Muslim bigot Linda Sarsour, who supports Farrakhan’s plan to kill all White people and Jews, received a televised platform from the DNC.

I’ve said it before but I’ll say it again if you are Jewish and still voting Democrat you are too stupid to be free.

This also goes for White, Black, Brown, Straight, and Gay.

The Democratic four day bender ended with a hair sniffing, little girl groping corrupt criminal accepting the nomination of the Party of the Klan, also known as Black Lives Matter, and the Party of Antifa who is now calling for the murder of Liberal and Washington Post owner Jeff Bezos.

Either Bezos check bounced, Whole Foods ran out of George Kirby t-shirts or someone’s Amazon Prime did not arrive on time.

Antifa continues to pound Portland and Seattle as the Liberal citizens and media in these cities get exactly what Minneapolis deserved, and if Boise doesn’t awaken and recall their mayor, will arrive there too.

Lay down in the gutter with Sharia and you are bound to come up with a black sheet covering your body and a mask on your face, especially if you are a woman.

Speaking of masks the good little Germans in California continued to shuttle around under a scorching summer and blazing fires covering their faces because an alcoholic drug addict told them to do so.

As the population in the less than Golden State hid from the boogey man known as the RONA the scuttlebutt surrounding the area was that multiple fires were started because masked men from Oregon threw molotov cocktails into dry fields.

I have yet to confirm this but I have no doubt multiple fires going off all over the State in a matter of a few days wasn’t “lightning strikes”.

Gavin Newsom now has his State of Emergency to beg President Trump for taxpayer funds to bail out the corrupt and broken California Pension system who just recently fired a Chinese born male brought in to “manage” the fund.

Yes, I am quite sure Dianne Feinstein was involved in this CalPERS selection, as well as Newsom, who spent one billion dollars on Chinese masks that do nothing to curb any virus.

Viruses have always been a part of our lives and always will be.

The sooner the brave step to the front and refuse to wear the masks the sooner the children will have a healthier environment to survive and thrive.

Unlike Liberalism, that can and must be eradicated, the only protection from trillions of viruses that exists is a strong immune system.

Proper nutrition, exercise, hydration, and the removal of stress.

All Liberals must go.

The Dems are the Party of Weinstein, Biden, Obama, and Clinton.

Rabid dogs must be put down and unless President Trump replaces Bill Barr immediately the Justice System will continue to be deaf, dumb, and blind and allow felons and traitors like Hot Sauce Hillary and Corn Pop Biden to run amok.

Yes, President Trump knows this as he attempted to push Barr in the right direction last Sunday morning with Maria Bartiromo.

Masks, a locked down society living under threat of arrest, cops being attacked and killed, crushing debt, and now naked fraud with Motor Voter mail out ballots in California, Oregon, etc.

As Americans search for understanding the answer is beyond obvious.

“Have I not commanded you? Be strong and courageous. Do not be frightened, and do not be dismayed, for the LORD your God is with you wherever you go.”

Our Joshua path is clear.

The Reckoning is about to begin. 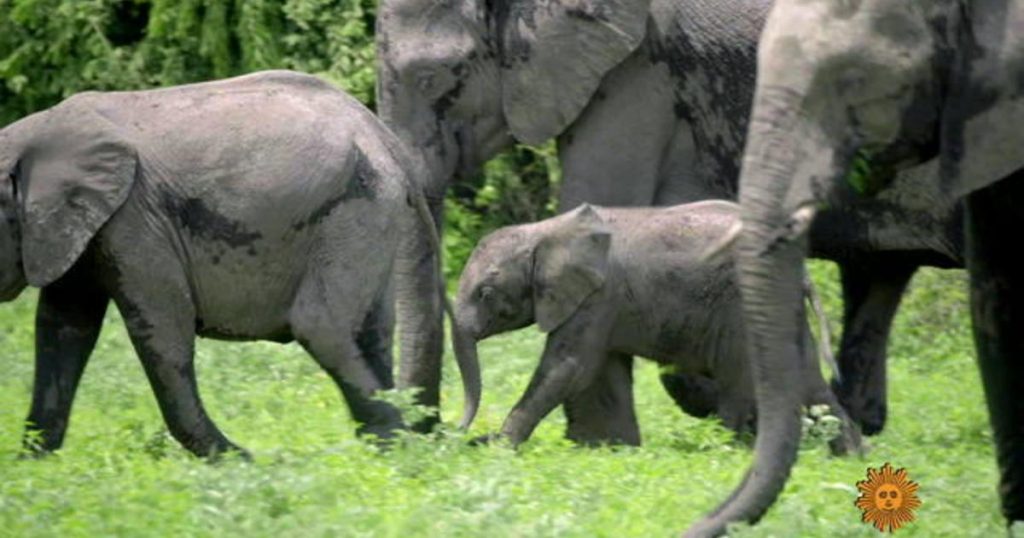