It appears some details of high-end cigars, four-figure dining and even California villas are some of the luxuries that appeal to union bosses.

Gary Jones resigned last month as union president amid pressure when a complaint was filed in September in Michigan federal court against union leader Vance Pearson. The name “Vance Pearson” actually refers to several unnamed individuals. Union officials and have alleged UAW “Official A,” is Jones. It was Jones’ home that was raided by federal agents.

One example of expenses that were brought to light, in the documents in question, allegedly included expenditures made by Jones, Pearson and others of $13,000 spent at a cigar store.

The purchase allegedly included an order for  12 boxes of Ashton Double Magnum cigars at $268.00 per box which totaled $3,216.

A $13,000 purchase invoiced to Pearson from the same store the following year was part of an alleged $60,000 expenditure on cigar and tobacco related purchases between 2014 and 2018.

That’s a lot of money going up in smoke.

Prosecutors have said the spending was made via accounts set up with hotels such as the Royal Palm Springs Hotel (RPSH) and Loews Coronado Bay Resort.

These hotels were where the unions had training conferences. The hotels then paid outside vendors on the UAW officials’ behalf. This was done as a way to conceal the embezzling of union funds for their own personal use, according to the complaint.

Another official who was referenced anonymously in court documents is Jones’ predecessor as president, Dennis Williams.

Neither one of them has been officially charged. An attorney for Jones has made the allegations look less serious as part of filings.

Jones was not charged and Williams allegedly rejected accusations that he urged the misuse of funds.

Prosecutors are claiming that union officials, through the RPSH, during the years from 2015 to 2017, spent more than $400,000 at local businesses on expenses including off-site condominiums and villas for themselves.

In addition, an amount of nearly $400,000 was spent on “training” and “conference” expenditures at the Loews Coronado Bay Resort.

These alleged expenditures included meals and excursion expenses for senior union officials and their spouses. This allegedly includes the San Diego Zoo’s Safari Park and horseback riding on the beach.

Allegedly, a master account was billed for rather expensive dinners that included one at LG’s Prime Steakhouse which was priced at over $6,500.

The steaks must have been good.

Jones’ decision to resign, allegedly according to his attorney, Bruce Maffeo, was reached before learning of the internal charges that had been filed in court.

Pearson’s case is part of a larger investigation of UAW and Fiat Chrysler Automobiles.

That case has gone on since 2015 and has already resulted in nine convictions.

UAW officials convicted were related too improperly receiving things of value from Fiat Chrysler. Another involved a UAW official taking kickbacks from vendors in exchange for union contracts.

It appears to me that if you have a high ranking job and you are inclined to use unlawful means to obtain money, the opportunities are all out there for the grabbing.

Personally, I couldn’t  steal from others, but if you are so inclined, don’t get caught because the penalties are harsh! 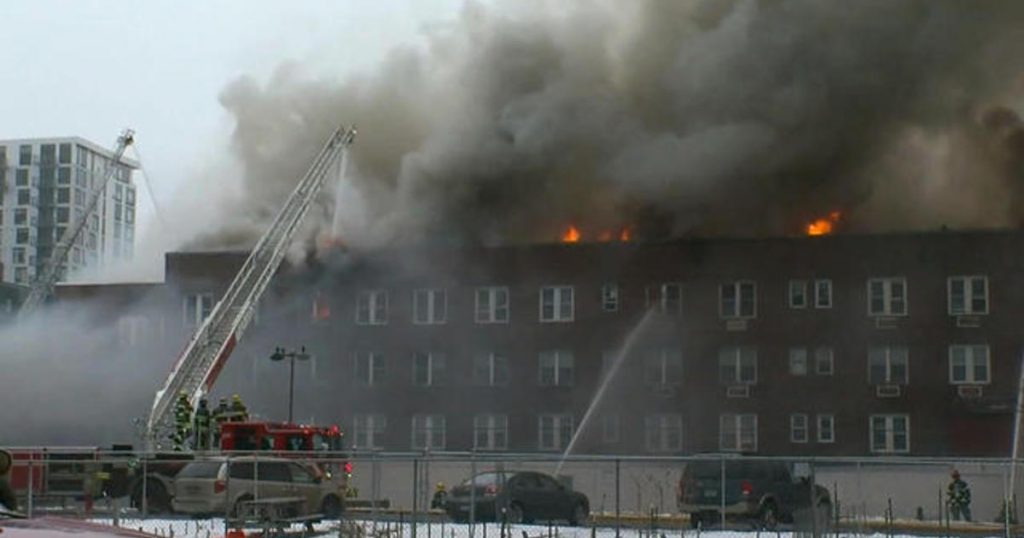