LONDON — The Irish foreign minister said a post-Brexit trade deal is expected Thursday, after a “last-minute hitch” delayed an announcement.

Simon Coveney told RTE radio it will be an “enormous relief” when the deal is finally announced. Press conferences originally slated for early Thursday have been delayed as both sides finalize the “small text” of the agreement on fishing rights, he said.

The British currency continued its move higher Thursday as the long-awaited trade agreement looked increasingly likely. Sterling was trading around 0.45% higher against the dollar at 1.355 Thursday morning, while the FTSE 100 rose 0.5% when markets opened.

Officials on both sides said on Wednesday that they were optimistic about the chances of a deal, but that issues remained.

Meanwhile, EU Chief Brexit Negotiator Michel Barnier said Tuesday that the bloc was making a “final push” to strike a Brexit trade deal with Britain ahead of Dec. 31.

A deal has remained elusive in recent weeks because of strong disagreements over fishing rights, and several other issues.

A fish merchant sips coffee in the early morning at the Newlyn Fish Market on December 22, 2020 in Newlyn, England. Fishers there are preparing for new rules on the export of their fish to the EU.

Thu Dec 24 , 2020
Karachi, Pakistan — A provincial court in Pakistan on Thursday ordered the release of a man charged in the 2002 murder of American journalist Daniel Pearl, his defense lawyer said. The Sindh High Court’s release order overturns a decision by Pakistan’s top court that Ahmed Omar Saeed Sheikh, the key […] 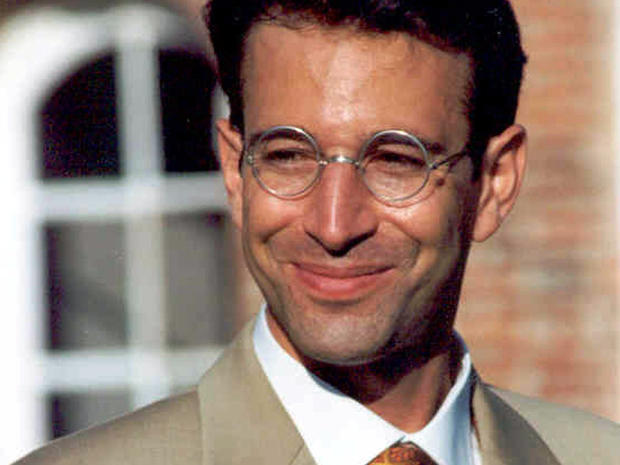