MS-13 gang member known as the Fulton clique were indicted in California for the murders of seven  individuals.

According to a federal indictment released on Tuesday, twenty-two people were arrested in connection with nearly 200 crimes in several states. The alleged crimes took place over the last nine years.

U.S. Attorney Nick Hanna said, “We have now taken off the streets nearly two dozen people associated with the most violent arm of MS-13 in Los Angeles.”

Nineteen of the twenty-two defendants were in the United States illegally. The 19 males had come into the country over the past three or four years.

Sixteen of  them are accused in the murders of seven people in areas across Southern California over the past two years.

MS-13 is short for ‘La Mara Salvatrucha’, that was formed in Los Angeles in the 1980’s by refugees from El Salvador. They are linked to many slayings in parts of the U.S.

The suspects have allegedly operated in the San Fernando Valley, which is home to young immigrants who are illegally in this country.

In the state of California, the MS-13 gang has clashed with rival Nortenos gang members. Norteños is Spanish for “Northerner” and are a group of Latino street gangs with origins in northern California, which is north of Bakersfield.

The number “503” represents the sub-group of MS-13 and is the telephone country code for El Salvador.

The murder of rival gang members is prevalent and so is the murder of those who appear to be on the side of the law.

One of the alleged murders was that of a  rival gang member who reportedly defaced MS-13 graffiti. Six alleged killers took the victim to the Angeles National Forest, which falls under federal jurisdiction. There they “hacked him to death with a machete and one of the defendants allegedly carved out his heart before throwing the body parts into a canyon.

Four of the killings were alleged to have occurred in the same manner.

Officials are saying that the murders were so “heinous, cruel or depraved” that the defendants are eligible for the death penalty. Prosecutors have not said whether they intend to seek capital punishment.

Here is a video on the arrests:

President Trump has been noted as calling the gang members “monsters” and I agree with that description.

It does take a certain kind of ‘stupid’ to not see that the makeup of these gangs are murderers. They kill innocent as well as, not so innocent people. They are a danger to where ever they are situated. They crossed the border illegally and they are here to kill anyone who they feel like murdering. 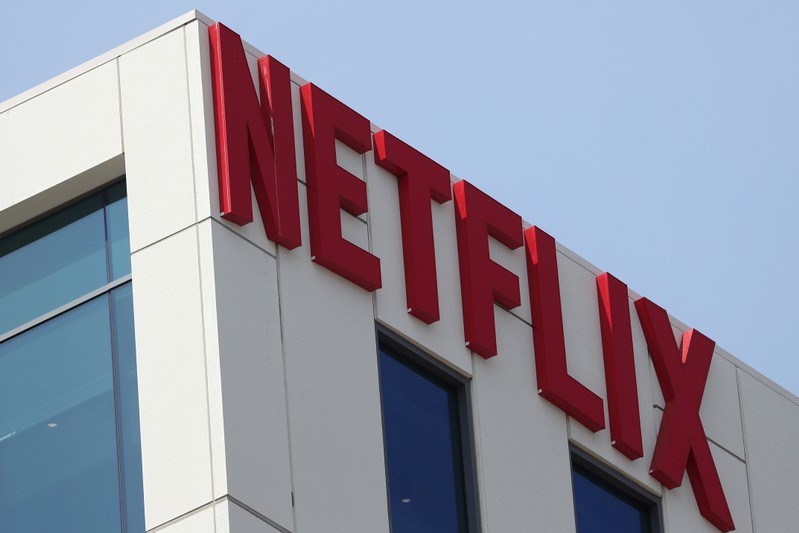